Khem Birch To Re-Sign With Magic On Two-Year Deal 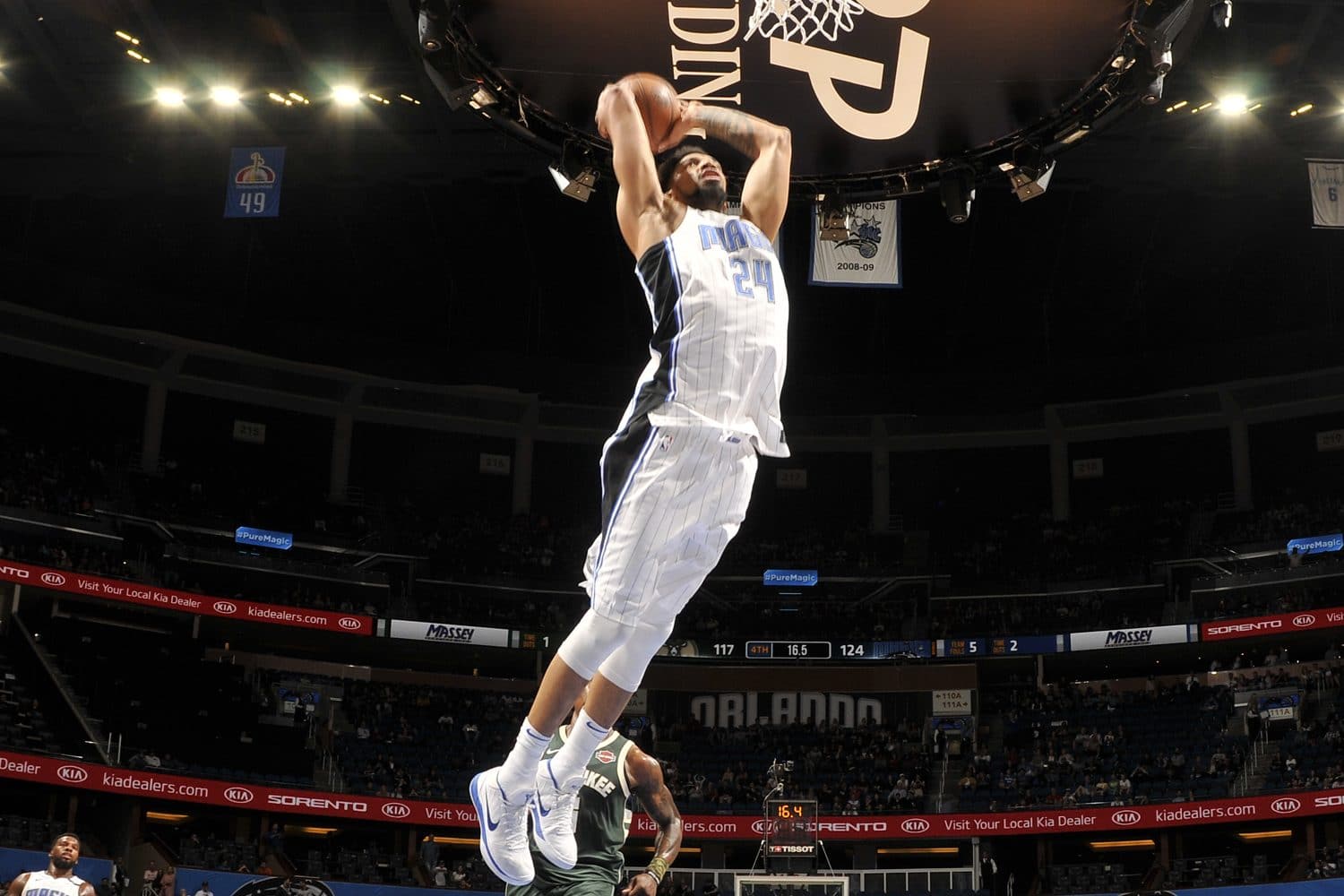 Birch took his place in the Magic’s frontcourt rotation after Mo Bamba went down with a leg injury last season. He posted a 19.2 player efficiency rating and shot .603 from the field in just under 13 minutes per game.

Orlando had an active start to free agency, re-signing Nikola Vucevic and Terrence Ross while adding Al-Farouq Aminu. The team was facing luxury tax concerns after the flurry of deals and it recently used the stretch provision to waive Timofey Mozgov in order to dip below the apron. Birch’s deal will leave the Magic roughly $672K below the luxury tax line.