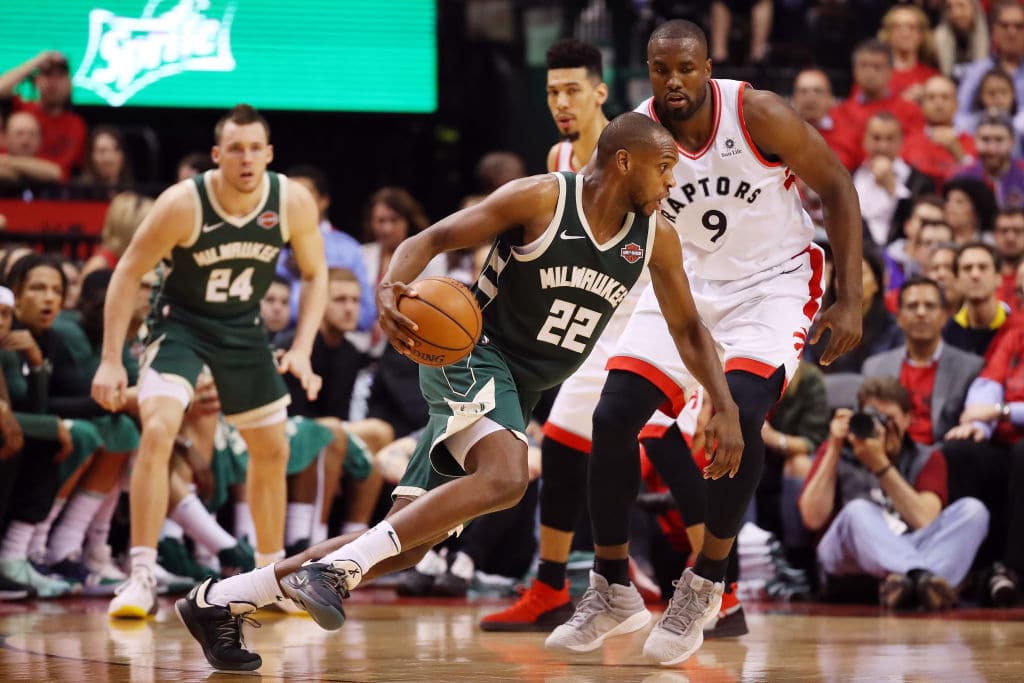 Fresh off of an All-Star campaign in which he played a vital role in Milwaukee’s deepest playoff run in nearly two decades, Middleton will forego the $13 million he would have earned next season in order to chase max money.

Wojnarowski writes that Middleton is expected to command either a five-year max deal with the Bucks, or a four-year max deal elsewhere.

A player with seven years of service time like Middleton could yield as much as $190 million over five years on a 30% max deal with his incumbent club. Using the same 2019-20 salary cap projections, he’d be able to earn as much as $141 million over four years with a new squad.

As ESPN’s Bobby Marks notes, Milwaukee could take advantage of the fact that Middleton’s cap hold is just $19.5 million, considerably less than the $32.7 million he’d earn in the first year of a max deal.

The Bucks would additionally need to find takers for either Tony Snell or Ersan Ilyasova’s contract but that’s a scenario in which the team can briefly free up cap space, use it, and then retain Middleton.