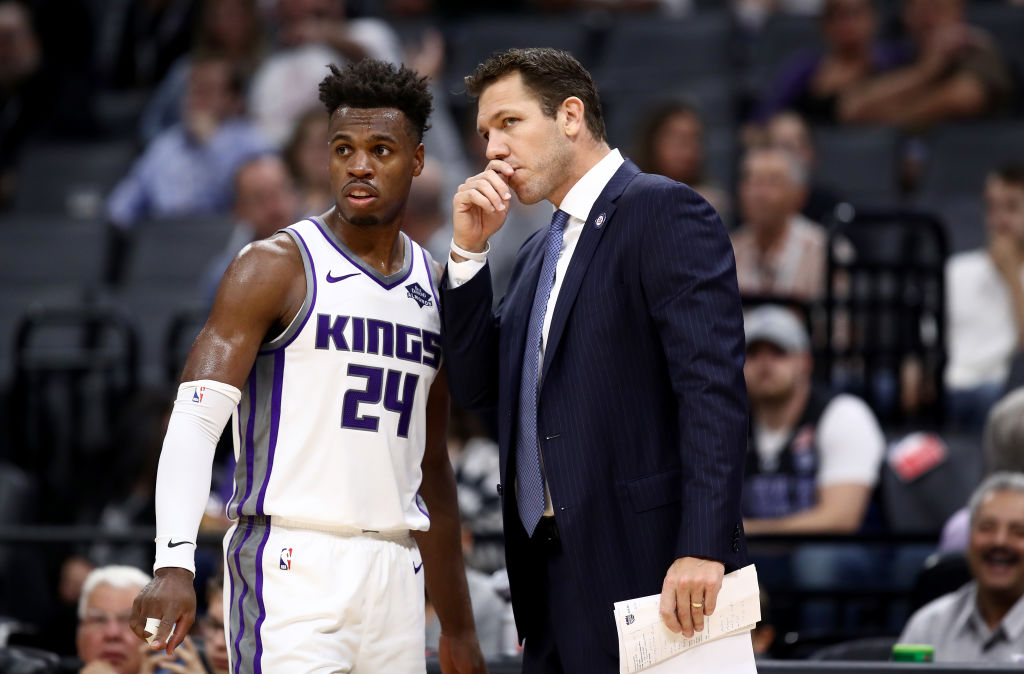 The Sacramento Kings have agreed on a four-year, $94 million contract with 26-year-old swingman Buddy Hield, Sam Amick of The Athletic reports.

The deal comes packed with incentives, including bonuses for All-Star and Finals appearances.

Hield’s contract, per Amick, will decline 8% every year until it takes up just 13.5% of the team’s payroll in the fourth and final year.

By front-loading Hield’s contract extension, the franchise can commit to the 20.7-point-per-game scorer without compromising their future financial flexibility.

If the young Kings continue to evolve as hoped, in addition to Hield, the franchise will need to pay up in order to retain their core of De’Aaron Fox, Marvin Bagley III and Harry Giles.

Hield was the chief asset that the organization took back in the DeMarcus Cousins deal and he’s improved as a player since his arrival in the NBA.

While the Kings came up short of the postseason last year, the 2018-19 campaign was their most successful in over a decade and Hield, along with the rest of the young core, figure to only get better.