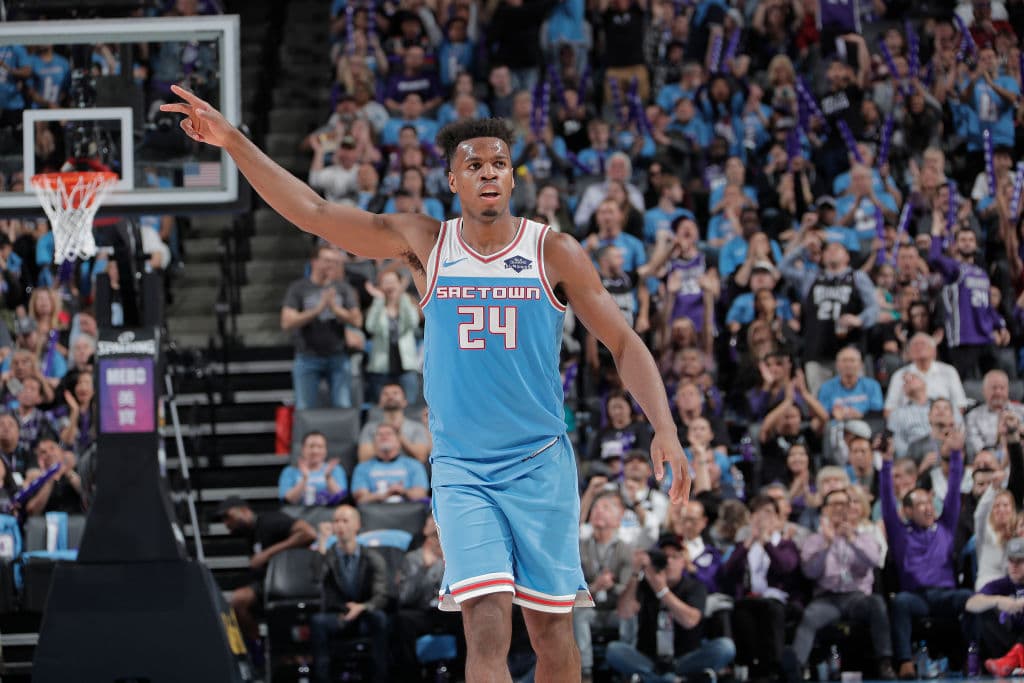 One season after finishing one spot out of a postseason berth, the Sacramento Kings appear set on keeping a key piece of the core in town long-term. Kings general manager Vlade Divac has confirmed to the Sacramento Bee’s Jason Anderson that the organization is interested in extending guard Buddy Hield.

Hield, 26, enters 2019-20 coming off a third straight season in which he played in at least 80 games. Not only has the 2016 first-round pick proved durable but he has also evolved in an offensive threat, averaging 20.7 points and 5.0 rebounds for Sacramento last season. Hield also shot a career-best 45 percent from the field and 42 percent from 3 last season.

The forthcoming season will be the final year of Hield’s four-year, $15.9 million rookie-scale deal. The Bahamas native is eligible for a rookie-scale extension, which would total five seasons and $158.1 million.

That would be a lofty financial commitment for a Kings team that still has budding stars De’Aaron Fox, Marvin Bagley III and Harry Giles III also on tap for extensions in the coming seasons.

The deadline for Hield and the Kings to agree on an extension is Oct. 21, the day before the 2019-20 campaign kicks off. If no deal is reached, Sacramento would have to wait until the summertime to resume negotiations, at which point a $6.48 million qualifying offer can be issued, likely making Hield a restricted free agent.