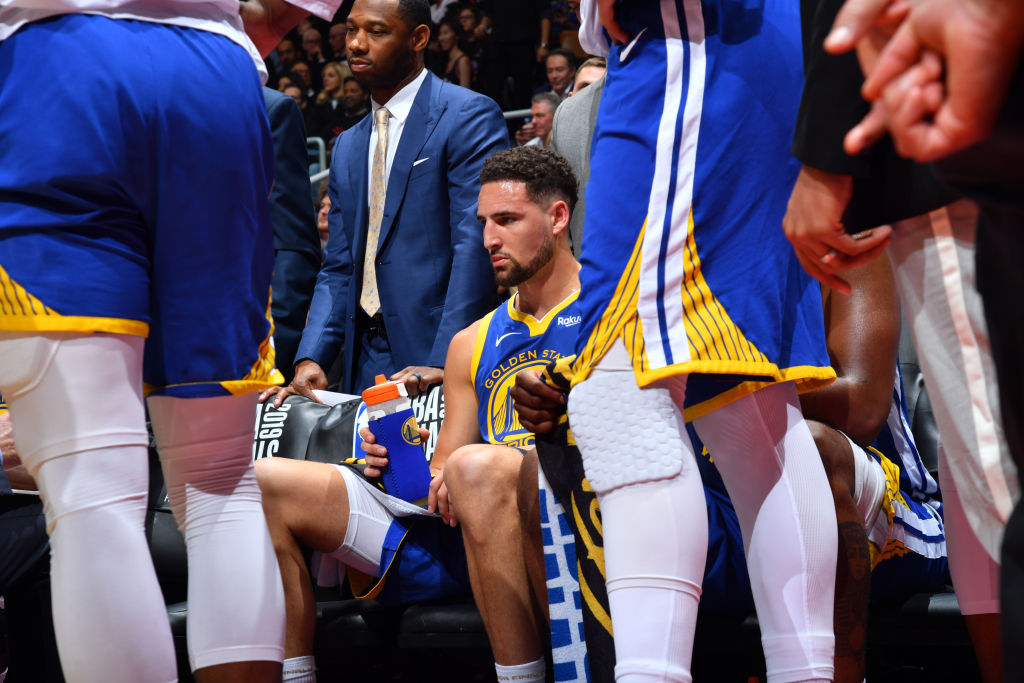 After tearing his ACL in the 2019 NBA Finals and going through rigorous rehab, Thompson suffered a torn right Achilles’ tendon when he was able to start working out on the court once again prior to the 2020-21 season.

Thompson recently told NBC Bay Area that he is taking his rehab as serious as ever, with the long-term on his mind.

“It kills me every day, but I plan on playing for a long time and don’t want to have any mishaps come this rehab.”

Although Thompson didn’t necessarily rush back from his original injury, it’s great to see that he’s being even more cautious this time around. While he is unlikely to play at all during the course of the current season, he should still have plenty to contribute next season and beyond when he becomes fully healthy.

In the 2018-19 season when Thompson was last healthy, he averaged 21.5 points per game while shooting .402 from beyond the arc.