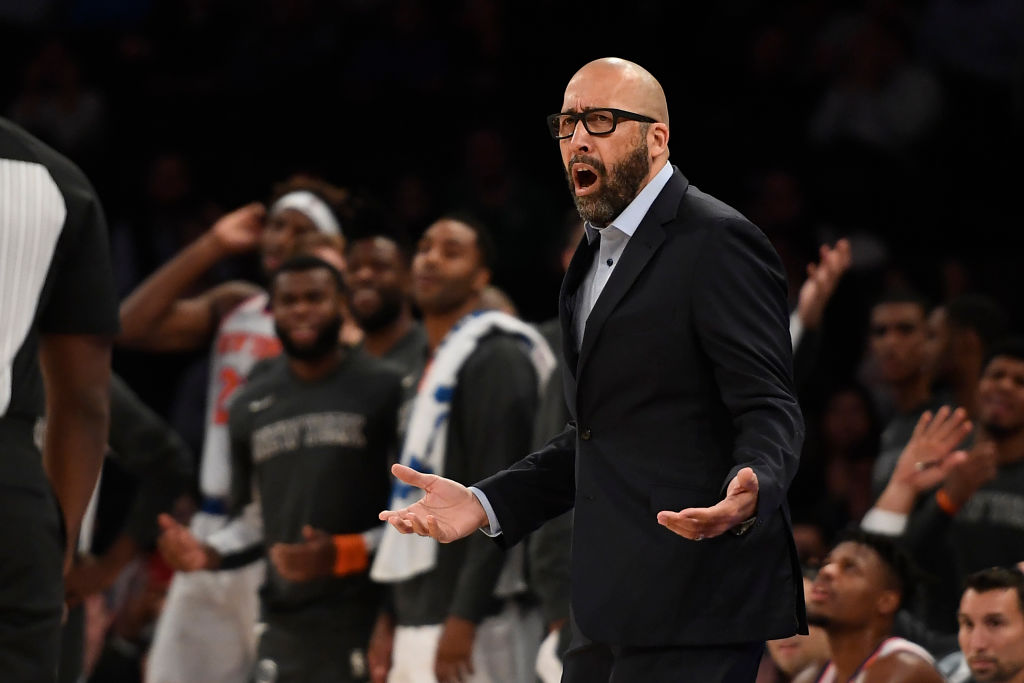 The New York Knicks have fired head coach David Fizdale, Adrian Wojnarowski of ESPN reports. The writing was on the wall for the struggling franchise, an organization desperate for a scapegoat after a 4-18 start.

New York’s decision to oust Fizdale may not be the magic bullet for all of the team’s woes given their unconventional offseason additions but general manager Scott Perry and president Steve Mills may be eager to airdrop different leadership into the locker room now that they’ve got a sense of the roster they’re dealing with.

Heading into the 2019-20 campaign ts was as least conceivable that the thrown together squad of mismatched veterans might be able to gel and grind their way to the postseason but any illusion of ragtag overachievement has been replaced by another year of hoping for lottery luck.

Last month, Wojnarowski reported that Mills had been campaigning to franchise owner James Dolan, arguing that the roster he and Perry built over the summer was enough to be competitive. That Fizdale managed to coach for nearly a month after such posturing is somewhat of a surprise in itself.

Fizdale’s gig with the Knicks was his second as a head coach, his first coming with the Memphis Grizzlies from 2016-17 and has been an assistant in the league since 2003.

Wojnarowski adds that Mike Miller and Pat Sullivan will be in contention to fill the head coaching vacancy on an interim basis.