Knicks: Kristaps Porzingis Threatened to Return to Europe Unless Traded 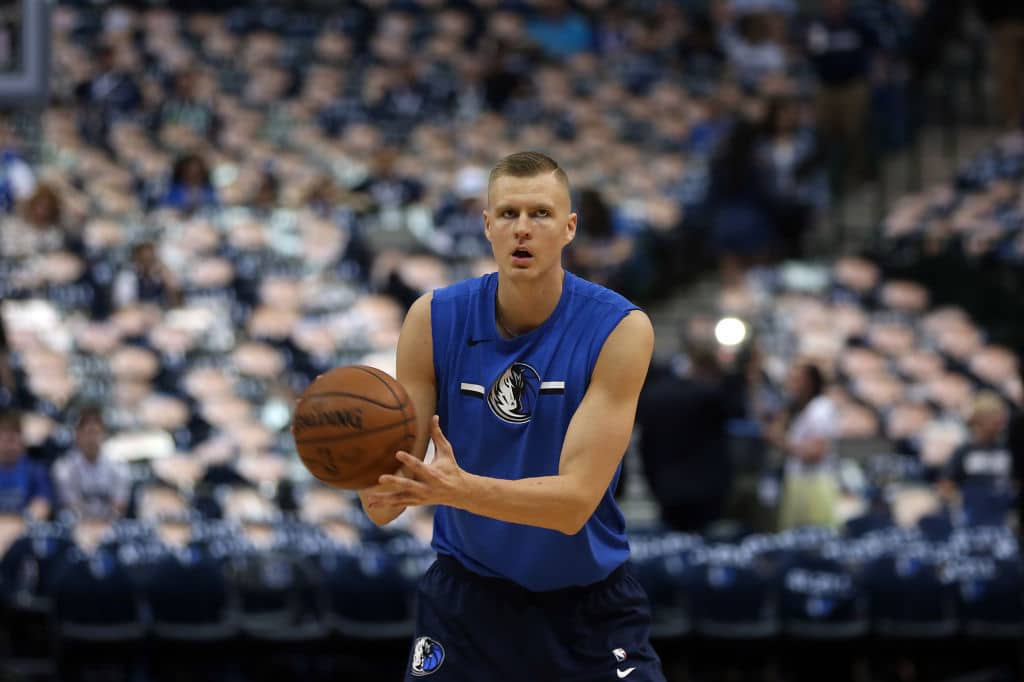 Knicks president of basketball operations Steve Mills confirmed reporting that Kristaps Porzingis threatened the front-office with returning to Europe if the team didn’t manufacture a trade within a week.

“He … point-blank said to us, ‘I don’t want to be here,’” Mills said at a Chase Fan Forum Series on Wednesday.

“I’m not going to re-sign with the Knicks and I’m going to give you seven days to trade me, or I’m going back to Europe.’”

New York eventually dealt the 23-year-old star to Dallas in a blockbuster multi-player swap with the Mavericks.

Porzingis missed all of last season while recovering from a torn ACL.

“Right now the situation is what it is,” Porzingis said [in February during his introductory press conference at American Airlines Center]. “I would rather just focus on what’s ahead of me than looking back. There might be a time when I go into more detail about that situation, but right now I just want to focus on my new team: the Dallas Mavericks.”

Interestingly, Dallas coach Rick Carlisle said he met with Porzingis’ brother/agent, Janis, for two hours Sunday night and mentioned him during the press conference. It shows how the Mavericks are already aware how vital it is to make Janis happy. He became a thorn in [Phil] Jackson’s side and eventually the Mills/Scott Perry tandem could not reach him.

Janis, who made the decision for his brother to rehab in the offseason at Real Madrid, declined comment on him wanting out of New York.

Related Mavs: Kristaps Porzingis ‘Jumped and Assaulted Outside of a Club in Latvia’