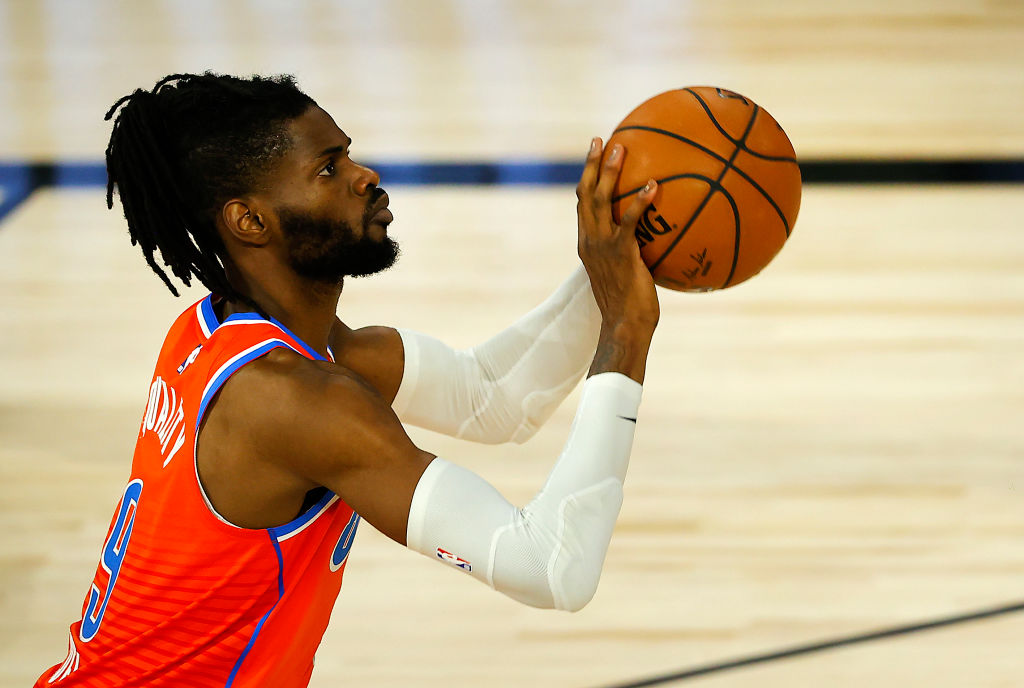 The New York Knicks will take a flyer on Nerlens Noel, ESPN’s Adrian Wojnarowski reports. The club has agreed to sign the 26-year-old to a one-year, $5 million deal.

Noel enjoyed a bounce-back season with the Oklahoma City Thunder in 2019-20, averaging 7.4 points, 4.9 rebounds and 1.5 blocks per game in less than 20 minutes of action.

Given the turnover on the Knicks’ roster this season, it’s possible that Noel steps into his largest role since his second season in the league with the Philadelphia 76ers.