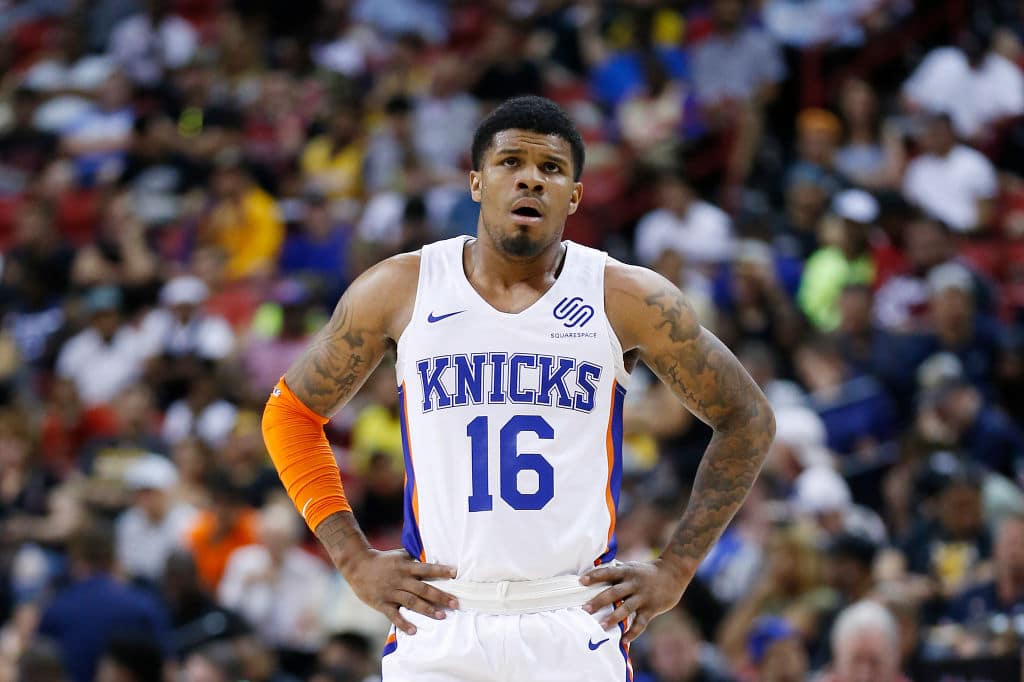 The New York Knicks have signed Mississippi State point guard Lamar Peters to a contract, the team announced in a press release. The 21-year-old played summer league with the organization and will compete with the team through training camp.

Since the Knicks already have 15 guaranteed deals in place, Peters’ best chance of action at the big league level would be as one of New York’s two-way players. The team, however, may offer that spot to Kris Wilkes if he’s healthy enough to take it.

Peters averaged 11.9 points and 5.2 assists per game in his final collegiate season and will have financial incentive to stick with New York’s G League affiliate in Westchester should he be released when rosters condense before opening day.