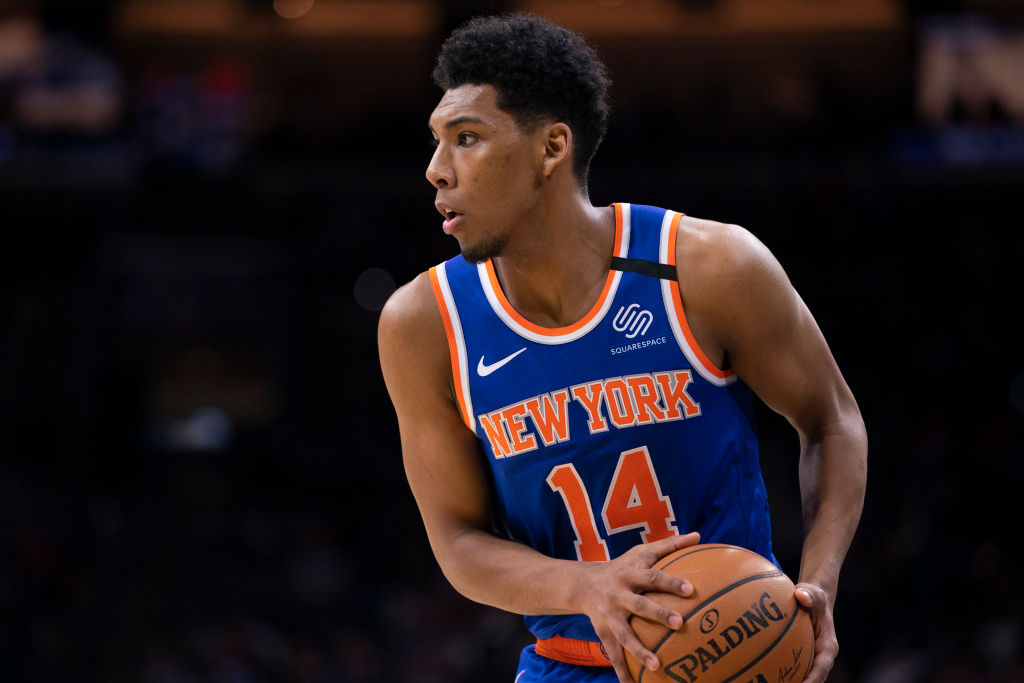 The New York Knicks have released Allonzo Trier in order to make room on their roster for a waiver claim, the team has announced. Trier averaged 9.7 points per game for the squad over the past two seasons.

The Knicks claimed Theo Pinson, who had been cut by the Brooklyn Nets on Wednesday.

Trier earned the affection of Knicks fans early in his first year with the club back in 2018-19. Though initially signed to a two-way contract, he established a role in the team’s rotation and eventually saw that deal converted to a standard pact.

Trier averaged 10.9 points while shooting .394 from beyond the arc for New York in that rookie season, numbers that regressed slightly in Year 2.

Trier will hit waivers as an intriguing scoring guard, still just 24 years old. He won’t be playoff eligible for a team should he get picked up, however. If a team wanted to pick him up ahead of the Disney games, they would only be able to use him in the eight regular season contests.