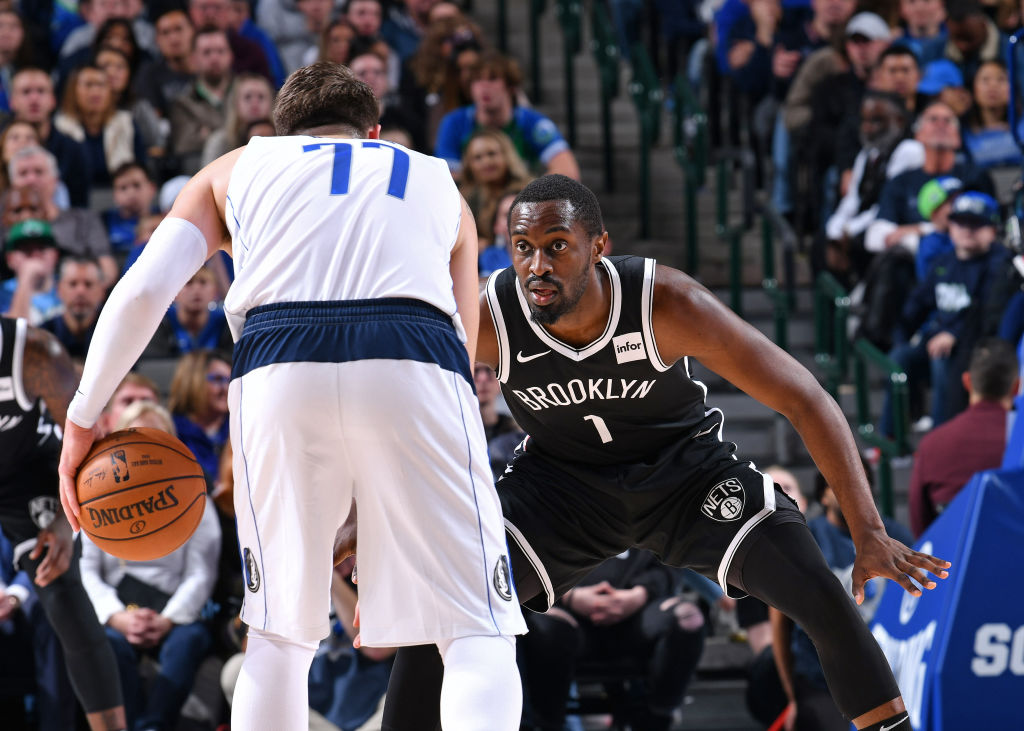 The New York Knicks have claimed Theo Pinson off of waivers, the team has announced. The North Carolina product was released by the Brooklyn Nets on Wednesday.

To free up a roster spot for Pinson, the Knicks parted ways with 24-year-old Allonzo Trier.

Pinson’s two-way deal with Brooklyn was converted to a standard pact in April. It comes with a 2020-21 team option which the Knicks will assume now that they’ve inherited the contract.