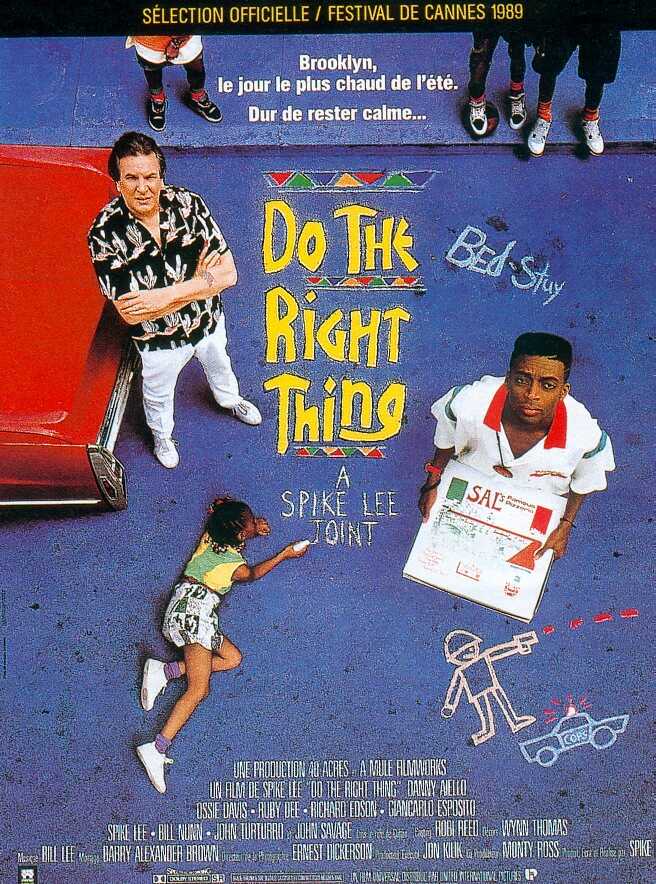 So, I suspended myself for two games following the Knicks/Nuggets brawl the other night. Call this a comeback.

Spike Lee is wearing a Nate Robinson jersey tonight. Which is his prerogative and all, but wouldn’t it be nice if he wore the jersey of someone who was actually

playing tonight? Maybe someone who’s grabbed 39 total rebounds in the last two games, and played a major role in the game-winning plays at the end of each? Maybe someone who even shares his last name? Seems like a natural fit to me. Do the right thing, Spike!
The locker rooms are pretty empty. Over on the Knicks side, it’s just Jamal Crawford, filling out some ticket envelopes. I ask him how they plan on topping the last two games: overtime, and then double overtime, both on last-second shots. A triple-overtime full-court heave? He laughs. “We’ll just be happy with a win tonight.”

Tyrus Thomas is the only constanton the Bulls side. Others pass through—Ben Wallace, Thabo Sefolosha, Chris Duhon. Andres Nocioni drops off his ticket envelopes, singing along to something unidentifiable on his iPod.

Food report: Lousy fried chicken, dried-out biscuits and overcooked corn. STARCH-O-RAMA. The constant salad is A-OK, as are the other standbys. Overall, though, we’re looking at a C-. And that’s being generous.

They still play “Holla Back” during pre-game warmups. How quaint.

Somehow, Eddy Curry airballs an alley-oop. I still haven’t figured out how that’s even possible. He’s then tied up by Kirk Hinrich, who wins the ensuing jumpball.

Bulls travel, Knicks 24-second violation, and my Christmas wish is that a third team will show up and start playing offense.

Stephback three. 8-7, Bulls. Nocioni follows with a layup, Steph gets called for a charge, and Ben Wallace cleans up a Deng miss. 12-7, Bulls.

Ben Gordon checks in (to a great deal of cheers and applause) with 4:08 to go in the first. He immediately shoots and scores. They don’t call him Madison Square Gordon for nothin’.
P.J. Brown checks in for the first time to a tremendous amount of booing. He’s still getting grief from flipping Charlie Ward on his head? Can’t think of what else it would be.

BG scores his sixth point (on his third shot) and Eddy Curry commits an offensive foul. Of course. Hinrich to Wallace makes it 26-19, Bulls, and the Knicks come back with a backcourt violation. Take THAT.

Thabo Sefolosha’s in for the first time. No crowd reaction for him. You know, he’s Swiss. Neutral.

Lee checks back in the game and is immediately called for a charge over Nocioni. It was probably a flop, but hey, it worked.

Baskets get traded for a while, and then—as Jamal Crawford knocks down a three-pointer—Eddy Curry gets called for a FLAGRANT FOUL on a takedown of Nocioni. That’s hard to do, too. Although Nocioni was apparently the instigator (I didn’t see it), Curry’s gotta know that it’s the retaliation that always gets called. Curry sits as Nocioni hits a pair, then Lee fouls Big Ben on the ensuing Bulls possession. Curry comes right back in.
Curry misses, tips his own and misses that (but gets his first rebound of the night!), and Steph plows over Gordon. Charge. On the other end? Hinrich runs over Rose. Charge. And then Frye gets called for a push on a rebound. Lots of whistles.

Kelvin Cato and Jerome James are in the game at the same time. This isn’t really a good thing for anybody.

Jerome James rises slowly over Sefolosha—so slowly, the foul doesn’t affect his shot. Good, and 1. He hits the free throw, AND the Knicks lead, 48-47.

I miss the first couple of minutes of the third. Took my time leaving the pressroom—the pretzels actually have salt tonight. Good look.

I am back in time to see Eddy Curry corral his second rebound of the night, though. A Jamal Crawford three here, a Crawford assist to Curry there, and the Knicks are up 11, 67-56.

And crazily enough, that’s the ballgame. Seriously. I keep waiting for an Uptempo Collapse that never comes. All of the Knick bigs get in foul trouble, but none foul out. When Starbury checks out of the game with around a minute left, he leaves to a standing ovation. And the Bulls offense—good for 30 points in the first—only scores 62 points the rest of the way. It doesn’t help that they shoot 3-18 from three, or that they get outrebounded 57-36. Their five-game winning streak comes to an end, the Knicks’s own streak is extended to three.
David Lee and Channing Frye both end with double-doubles, and Crawford torches his old team for 30. For the Bulls, BG has 27 off the bench, but no one else really comes through. Oh yeah, and Eddy Curry finishes with six boards in 36 minutes. Blech.
All in all, it looks like things are much better for the Knicks with a tight rotation, which doesn’t necessarily say much for Isiah’s coaching. It’ll be interesting to see what happens when the injured and the suspended come back.