Kobe Bryant: ‘If You Can Trade for Anthony Davis, You Do it’ 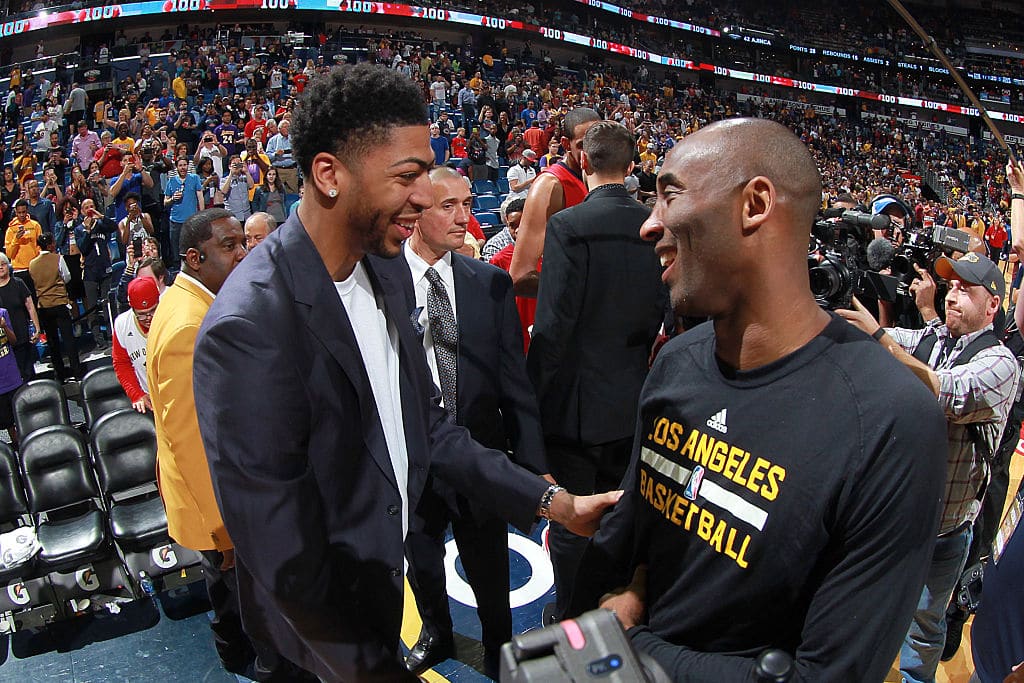 The Anthony Davis pursuit is a no-brainer for Kobe Bryant.

Bryant says the Los Angeles Lakers shouldn’t hesitate to give up their young core for AD.

Kobe adds that Davis is one of the best players in NBA history.

Per the Spanish sports outlet AS.com (translated via reddit):

Do you think the Anthony Davis situation misled the franchise and the players?