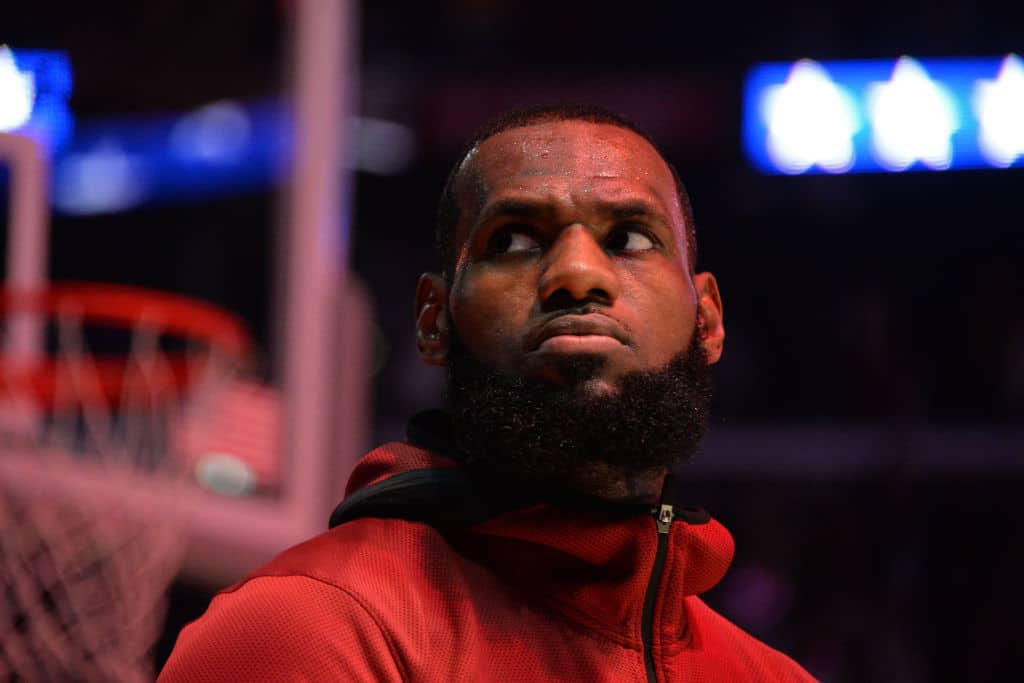 Kobe Bryant is excited for the start of the LeBron James Era in Los Angeles, and says he’s ready to welcome him into the Lakers’ family:

“I spoke to him during the playoffs and then I talked to him last night, right after the decision,” Bryant told Stephen A. Smith on ESPN radio. “I told him, ‘Welcome to the family, man.’ It sounds crazy but I said, ‘Dude, you are part of the family now. So anything you need on my end, I got you. Whatever the case may be, I am here for you.’ Just wishing him and his family the best and looking forward to seeing them when they get in.”

“Dude, as people, you got to help your brothers do well,” added the ultra-competitive Bryant. “I had a great run, I played 20 years, it was awesome, I had a great time, we are fortunate enough to win five championships and all that. Now it is somebody else’s time. And that is what the Lakers have always been about. When I came here, Magic [Johnson] welcomed me with open arms, me and Shaq [O’Neal], and we were able to carry on the tradition with Magic’s and Kareem’s [Abdul-Jabbar] support and certainly it is our responsibility to pay that forward. So anything that I can do whatsoever to help LeBron bring a championship back to the city of L.A., I am all for it.”

Kobe adds that Lonzo Ball and Kyle Kuzma can only benefit from playing with LeBron.

“With LeBron on this roster, I don’t think it will be much of an issue to make the playoffs,” Bryant said of the Lakers, who finished 35-47 but endured a rash of injuries toward the end of last season. “The dreams are substantially bigger now. LeBron accelerates the learning curve for these young guys and they will be able to learn a lot faster because they will get a chance to watch him work every single day, how he comes to practice, how he takes care of his body and how he handles his nutrition. They will be able to learn really, really quickly. This is really going to help Lonzo’s and Kyle’s growth and the rest of the guys.”

“… For us to have a player like LeBron here, it just creates so much energy [for the city of Los Angeles and the NBA],” Bryant added. “Players like Lonzo and Kyle and others now have that really good pressure to push them forward sooner rather than later. I can’t wait to see them respond to it.”