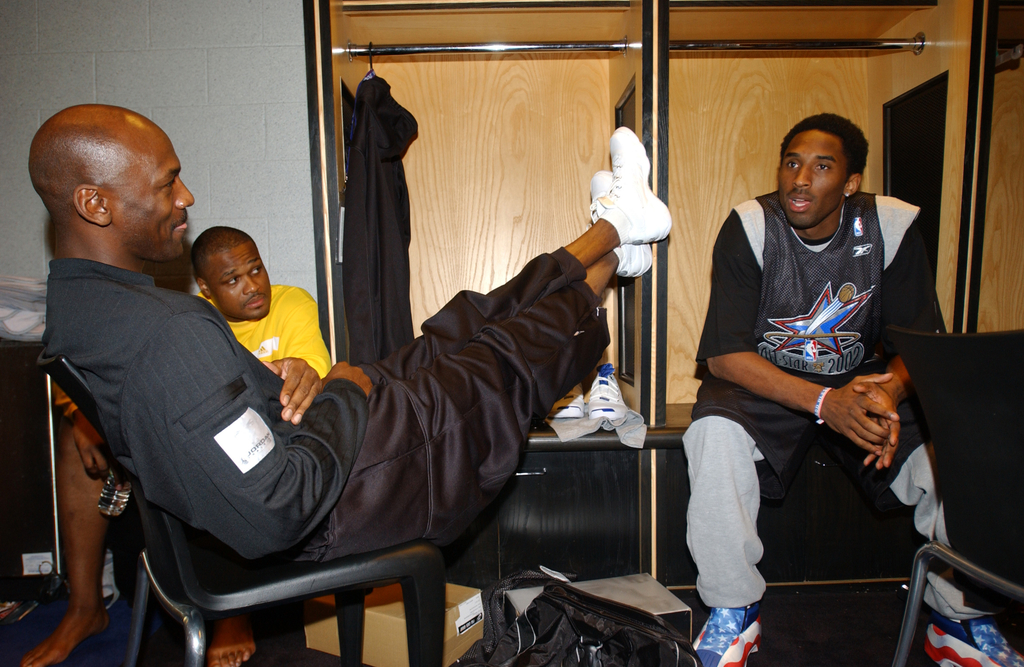 Kobe Bryant was compared to Michael Jordan from the day he set foot in the NBA, and The Black Mamba gladly welcomed the pressure.

For a generation of high-flying NBA superstars, however, comparisons to MJ were an unwelcome distraction.

Kobe says today’s crop of stars should be looking to emulate the G.O.A.T.’s approach to the game.

The truth can now be told: Yes, Kobe Bryant says, he did copy Jordan—”Damn near 100 percent of the technique,” he says. “Damn near 100 percent”—and Bryant in turn became the living example for his young peers, a conduit from the NBA’s greatest of all time to a new generation of stars.

“I don’t want to be the next Michael Jordan,” Vince Carter tells B/R Mag, recalling a mantra that could have been spoken by all of them. “You’re not putting that on me.”

“When you’re looking at players out there now,” Bryant tells B/R Mag, “you’re saying, ‘OK, there’s not a next Michael Jordan.’ It’s not about the surface stuff. It’s about: Are they approaching the game the way he did? … That is what it means to be a Michael Jordan—to be a Kobe. That is what we should be looking for.”