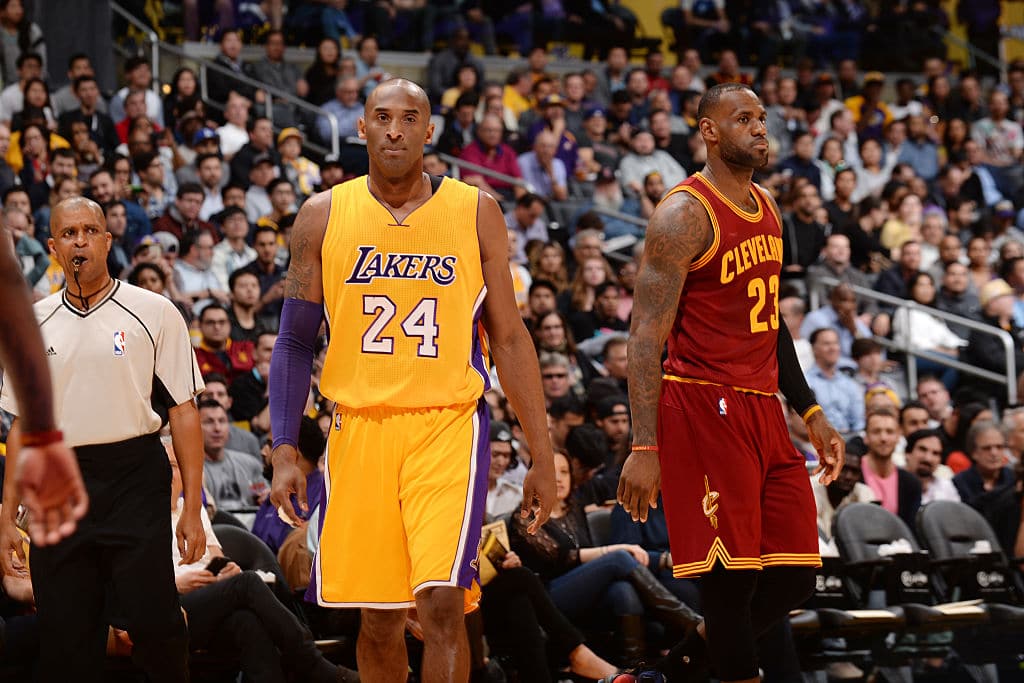 Bryant says he’s not interested in being in front of the camera.

Picture this: @kobebryant doing "Space Jam 2" with @KingJames…🏀 Could it be in the works?https://t.co/tHhGbuLrZH pic.twitter.com/Uxouyi7aEu

Kobe adds that he’s perfectly content with his post-basketball life.

“Being in front of the camera for me was something that never excited me. Never,” he said, adding jokingly, “I’ll direct it.”

Bryant also reiterated that he’s happily retired from basketball and focused on other projects now.

“I’m really comfortable in what I’m doing … we create fun podcasts, animated series, a slew of new novels coming out next year. There’s a lot of fun stuff happening and I can control my own schedule,” Bryant said. “I can coach my daughter, I can be present at all of my eldest daughter’s volleyball games. I drop them off in the morning, I pick them up in the afternoon.

“I have no inclination and no desire to play basketball. Just none.”