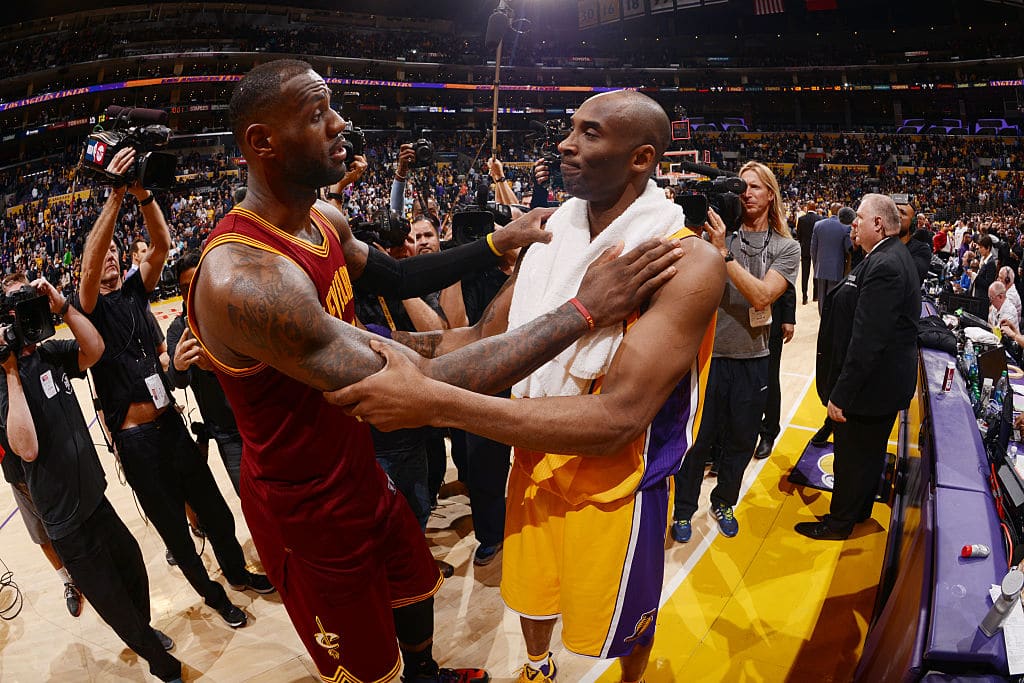 The Black Mamba advised Buss that she should clean house in her front-office if there was to be any hope of luring LeBron to L.A.

Jeanie was going to take her time, to have Magic be her ally while she let Jim and Mitch last a while longer back in early Feb. 2017. And then she went to meet @kobebryant for lunch in Newport Beach. His message? LeBron's not coming unless you clean househttps://t.co/GBLOB3FgcM pic.twitter.com/tB11zuMeMs

“Jeanie, I know who we’re trying to get; we know who we’re trying to get, so that player is not going to come here with all of this shit going on. It’s not going to happen,” Bryant told Buss. “So if you do want to have that focus, and go after that player, then I’m telling you that you’ve gotta clean house, and you’ve gotta just reshuffle the deck and start anew. You have the new practice facility (the UCLA Health Training Center) that we’re just moving into (in the summer of 2017). We’ve got new management, and off we go. But that player is not coming here unless you do that.”

“At some point, the mother of dragons just has to accept the fact that she has three big-ass dragons,” Bryant said, comparing Buss’ situation to Targaryen’s in Game of Thrones. “Jeanie has always been reluctant to take the reins. I think she was very concerned or conscious about respecting her father’s wishes, of how responsibility of the team management would divvy up, and I could tell it had always been something that was kind of hamstringing her a little bit.”