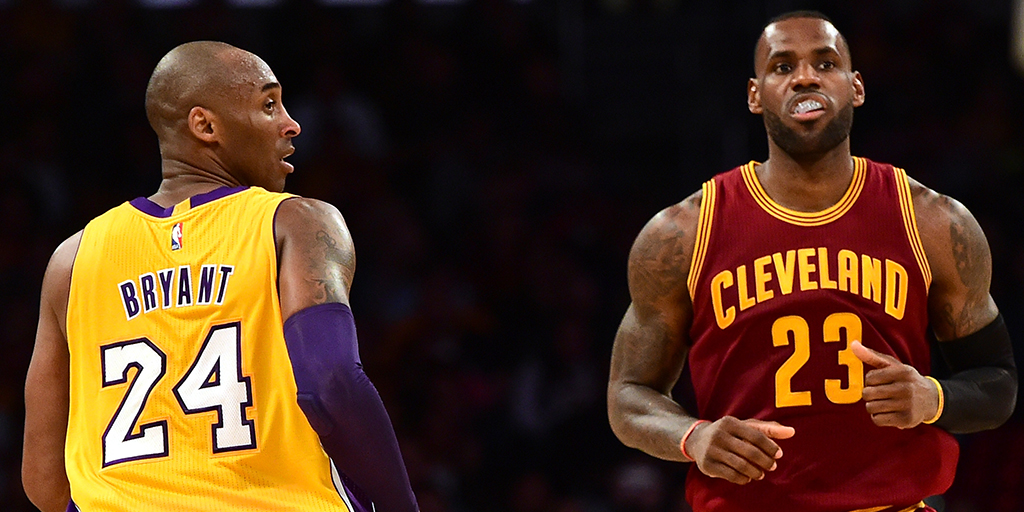 Kobe Bryant has been making the media rounds and popped up on ESPN’s First Take this morning to give his two cents on the big stories in the NBA. On the topic of rest, which is arguably the biggest story in the NBA right now, Bryant was empathetic to the common fan but argued that LeBron has earned the right to take a game off:

When asked if he was ever asked to take a night off, Kobe said that he was never approached by a coach to do so:

“I’ve never been approached by a coach and asked to rest…They knew better than that.”

Bean was then asked if he thought his Achilles tear injury could have been avoided if he had rested a bit more during the season. While he did not answer with a straightforward response, he did say that the injury was a “blessing in disguise:”

“I think it wound up being a blessing in disguise for me. When the achilles tear happened, it woke me up like, you’re career can come to an end now, what are you going to do? I’ve been thinking and planning and now I need to start putting things into action, I can’t sit back passively because this could be over now and then what are you going to do?”