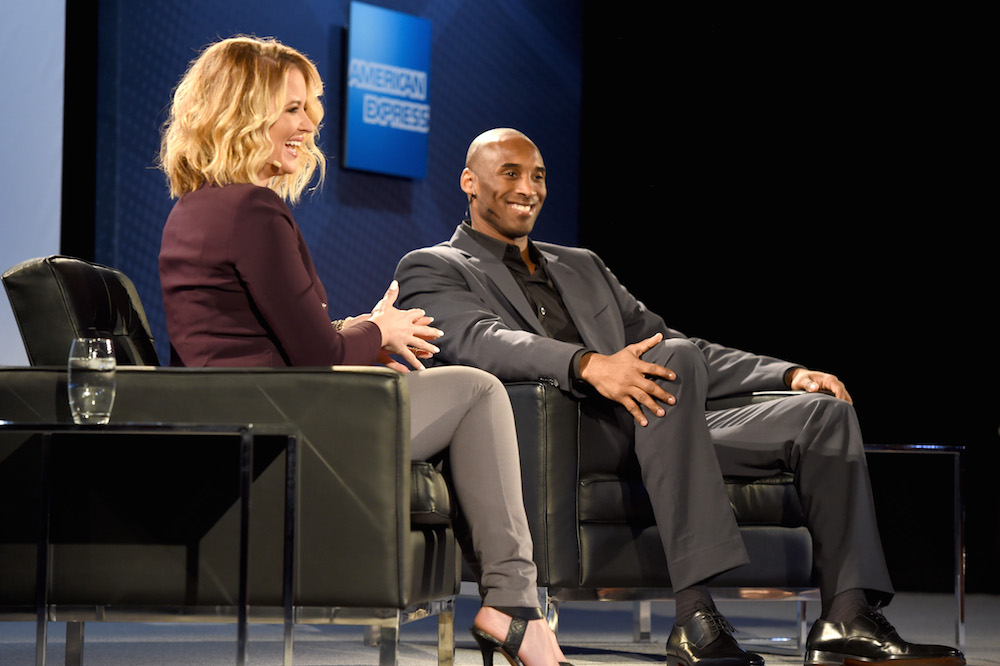 On Tuesday night, American Express hosted its “Teamed Up” event with Kobe Bryant inside the Conga Room at LA Live. As the official card of the NBA, Amex provided this exclusive event for card members to give them special access to Bryant in his final season.

For over an hour, Kristen Ledlow interviewed the Black Mamba on retirement, dealing with success and failure in his career, his desire to be one of the games best every season, as well as Bryant’s favorite and unforgettable teammate stories.

Bryant was also surprised by former teammates, Rick Fox and Robert Horry, as the three reminisced on stage and spoke about Kobe’s career throughout the last 20 years.

Check out the full gallery above.

All photos courtesy of Andrew Bernstein