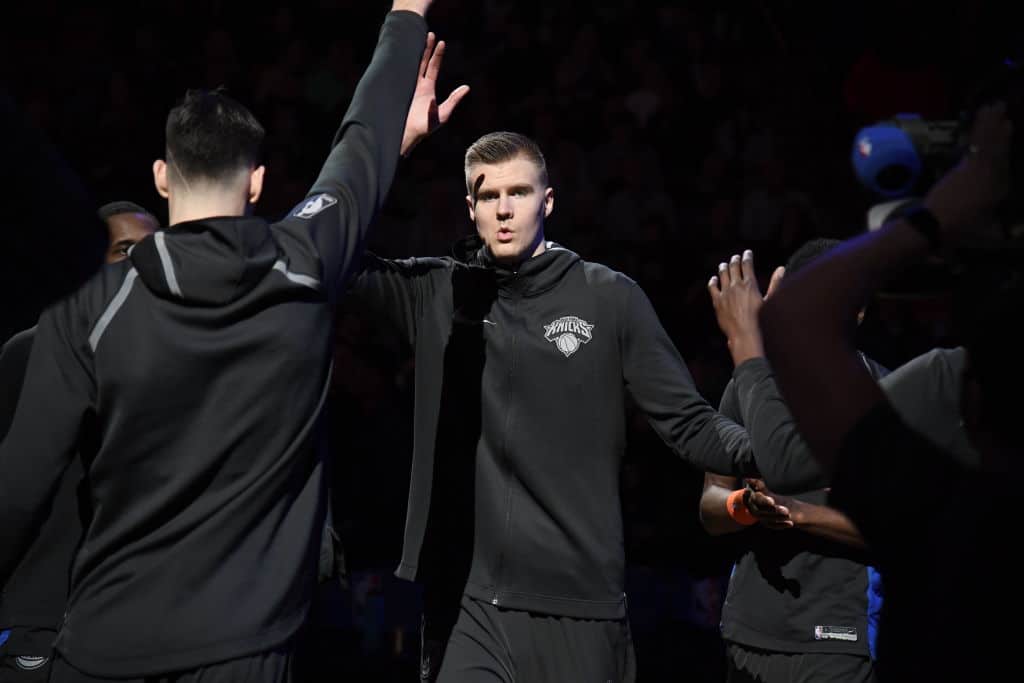 The two connected Thursday for the first time since New York hired Fizdale three weeks ago.

Just had a great conversation on the phone with Coach Fiz. Man im excited!!!!! Lets gooo!!! 🔶🔷

Fizdale says building a strong rapport with the 22-year-old star is one of his top priorities going into the job.

The new coach plans to make several trips to Europe in the offseason to visit Porzingis and his family while Porzingis rehabs his ACL injury.

“I won’t skip a step. I’ll spend a ton of time with he and his family,” Fizdale said. “I want to hear their experience and what they see going forward for Kristaps and how I can interject and help him in any way become what I think he can be, which is an MVP-caliber player. Part of that goes along with winning. And I know that’s what he’s ready to do.

“So I want to make sure that they see, from my standpoint, that we’re connected, that the vision is the same, that we want the same culture. And that we all have the same thing in mind, which is eventually holding the trophy in New York.”