Kyrie Irving: Future With Celtics Not Yet Clear 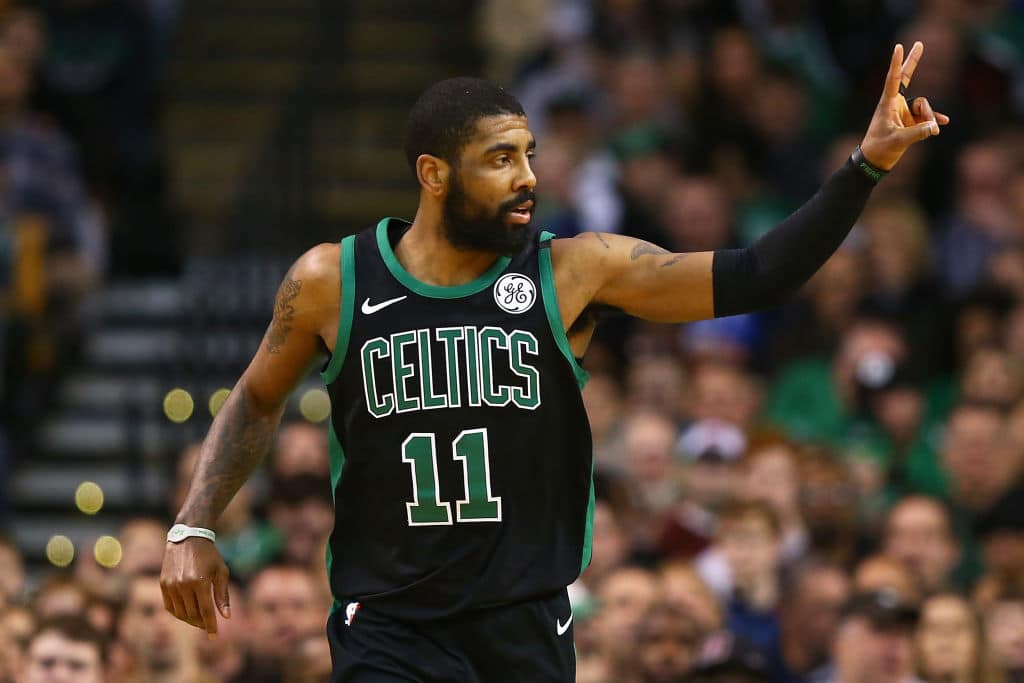 Kyrie Irving can opt out of his current deal and become a free agent next summer, and says his future in Boston isn’t yet clear.

The superstar point guard adds that he’s “taking it one day at a time” as he rehabs his surgically-repaired left knee.

It must have been very difficult watching from the sidelines as the Celtics advanced in the playoffs. How is your knee rehab going?

Irving: “I’m taking it one day at a time. You know it’s just a process, getting back into the swing of things. It’s a different off-season for me. It’s a lot more time focusing on my body and getting mentally prepared for next season. I’m just super proud of the guys and what they accomplished. They really stuck together throughout everything. Obviously Game 7 didn’t necessarily go the way we all planned, but I mean those guys, they gave it all throughout the whole playoff run.”

When you’re watching the NBA Finals, what’s been running through your mind? Obviously, you guys came close but didn’t make it there this year. Do you look at the Celtics as a long-term destination for you? Or are you taking it year by year?

Irving: “Well, I mean I know that question is going to come up a lot over the next year, just based upon where my deal is. And, you know, that time will arise and when it does, I think I’ll have a better, clear, concise answer for a lot of people that are going to ask. Yeah, I just have to take it as being present with the Boston Celtics. You know, and just going into this year with the mindset of trying to win a championship.”