Kyrie Irving: ‘I’ve Made A Lot of Mistakes That I Take Full Responsibility For’ 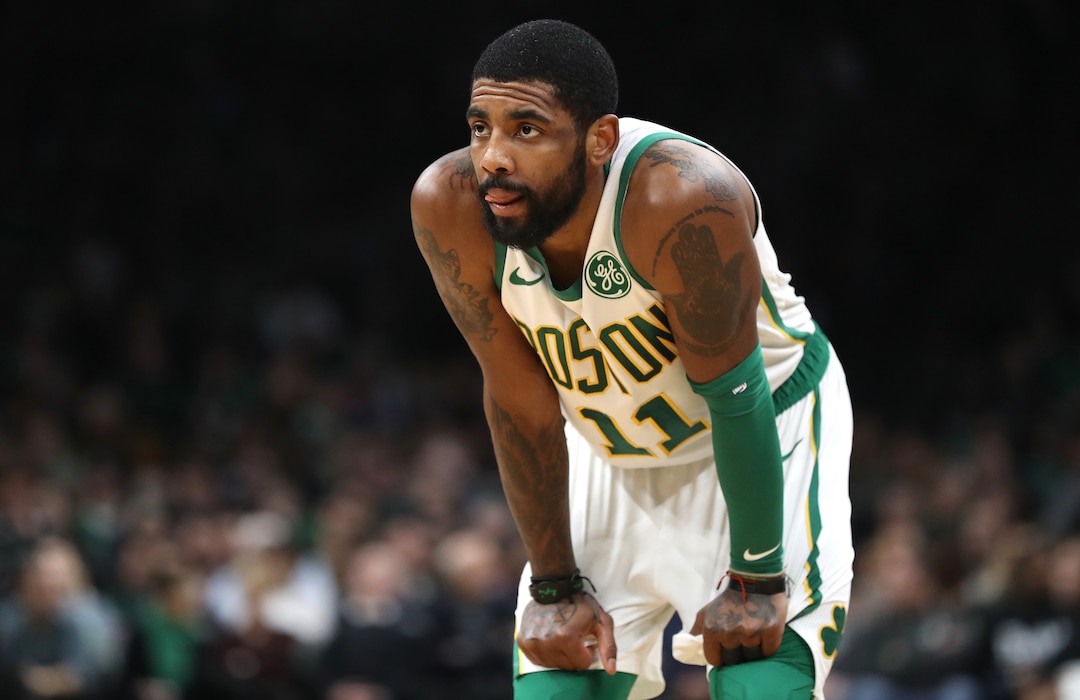 Kyrie Irving recently admitted he hasn’t been the best version of himself in his first year with the Celtics.

In a recent interview with Chris Haynes of Yahoo Sports, Irving acknowledged he hasn’t handled being a leader to his younger teammates properly.

After the 120-107 win over the Lakers, Irving opened up to Yahoo Sports on how burdensome it was living up to James’ resume earlier in his career, how he’s still evolving as a person and explaining why former players might not understand how the social-media landscape — a feature that wasn’t around for them — can negatively affect one’s mental state.

“The way I’ve handled things, it hasn’t been perfect,” Irving told Yahoo Sports as he rested his feet in a bucket of ice at his locker stall. “I’ve made a lot of mistakes that I take full responsibility for. I apologize. I haven’t done it perfectly. I haven’t said the right things all the time. I don’t want to sit on a place like I’m on a pedestal from anybody. I’m a normal human being that makes mistakes. For me, I think because of how fixated I was on trying to prove other people wrong, I got into a lot of habits that were bad, like reading stuff and reacting emotionally. That’s just not who I am.”

Irving, 26, is averaging 26.5 points and 6.9 assists per game this season. The Celtics (41-26) are currently in 5th place in the Eastern Conference and face the Clippers tonight.