Irving After Latest Celtics Loss: ‘You Gotta Want It. I Know I Want That Motherf***er’ 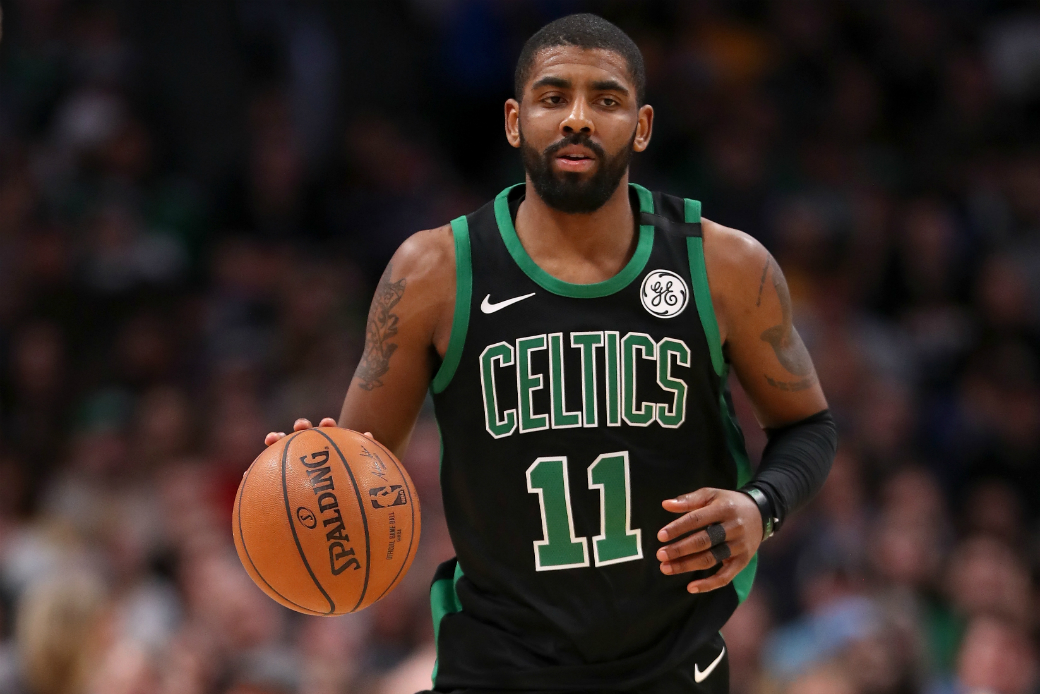 The Celtics fell 129-119 to the Clippers on Wednesday night at TD Garden, and now head into the All-Star break on a three-game losing streak.

Afterwards, point guard Kyrie Irving voiced his frustration, telling reporters he “can’t even think” about competing in his fifth All-Star game because of his team’s recent struggles:

Going into All-Star break, I’m thinking about what’s happening after. How we respond and what we’re doing after and where our focus is and where we are mentally…You gotta want it. I know I want that motherf***er. Excuse my language.

As you can tell by my mood, I’m not even thinking about All-Star break. I can’t even think about All-Star or anything. I’m thinking about so many things right now, just from a standpoint of how to be better, because I know what’s coming. I have to communicate that with our guys. And just prepare them better. So I gotta prepare for myself and then go from there.