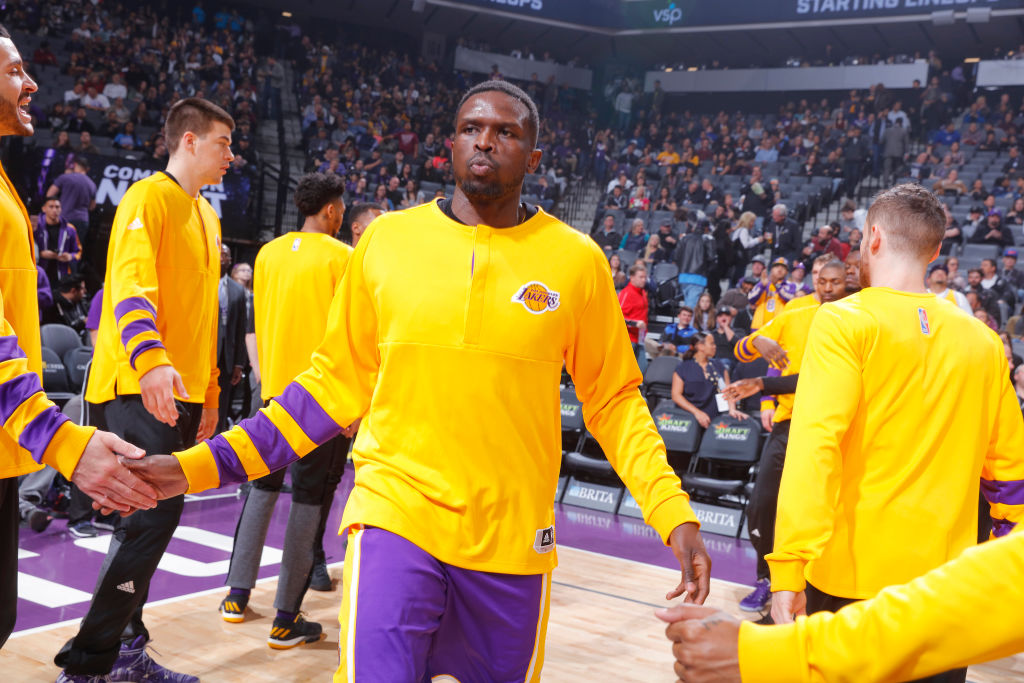 The Los Angeles Lakers have applied to have Luol Deng’s cap hit removed from their books, citing a career-ending injury, Shams Charania of The Athletic reports.

If successful, the franchise can rid itself of the $5 million cap hit it faces this offseason and next season as a result of their decision to waive him in September, 2018.

That isn’t likely to matter much this offseason given that the Lakers would be over the cap anyway, as broken down in our NBA offseason preview, but it would help the team trim its payroll further for 2021 when they could make a run at additional talent via free agency.

Of course the Lakers’ request would need to be approved before the team could actually remove the cap hit. Given that he ended up playing 22 games with the Minnesota Timberwolves after his run with Los Angeles, there’s no guarantee that happens.

The last prominent case of a team applying to wipe a player’s contract from their books was the Miami Heat with Chris Bosh but the circumstances were different. For one, Bosh remained on the Heat roster until the request was approved. Deng was waived via the stretch provision back in 2018.

Deng was originally signed to a four-year deal worth $72 million back in the summer of 2016 but his contract reached albatross territory shortly thereafter.

The regime change, which replaced Mitch Kupchak with Magic Johnson and eventually Rob Pelinka, ushered in a new direction for the franchise and Deng quickly stood apart from a young team intent on developing its roster.

At the time, Deng told Tania Ganguli of the Los Angeles Times that he was playing less toward the end of the 2016-17 season in order to allow the team to develop its young core.

Regardless of Deng’s relatively forgettable tenure with Los Angeles, the two-time All-Star was a stud with a fascinating Chicago Bulls team.