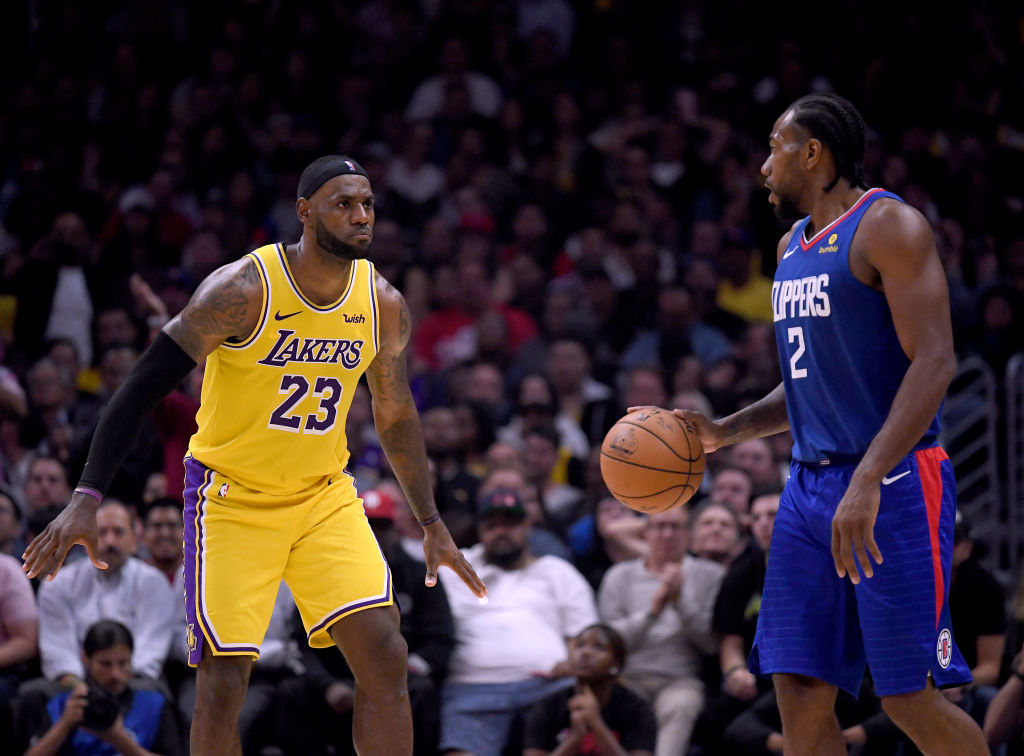 The Lakers will play their ninth consecutive Christmas Day game this year, making them the only team in the NBA to play every Christmas since TicketIQ began tracking data in 2011. The Warriors have the second-most appearances with eight (they didn’t play in 2012), followed by the Celtics with seven (they didn’t play in 2012 and 2013). The Lakers are clearly a fan favorite, as four of the games they have played in have been the priciest for that year’s Christmas slate, and twice—including this year—the average asking price for a Lakers Christmas Day game on the secondary market has broken the $1,200 barrier.

There will be five NBA games this Christmas, starting with the Celtics at the Raptors at noon ET and wrapping up with the Pelicans at Nuggets at 10:30 p.m. ET.

Primary market tickets are available to all games, except the Clippers–Lakers game at Staples Center, which is sold out on primary partner AXS.

On the secondary market, TicketIQ has seats to all games and offers a Low Price Guarantee on all Christmas Day games in addition to Low Price Guarantees on all NBA tickets. That means that if you find a secondary market ticket for less on a site like StubHub or Vivid, we’ll give you 200 percent of the difference in ticket credit. TicketIQ customers save up to 25 percent.

How Much Are Tickets To Christmas Day NBA Games?