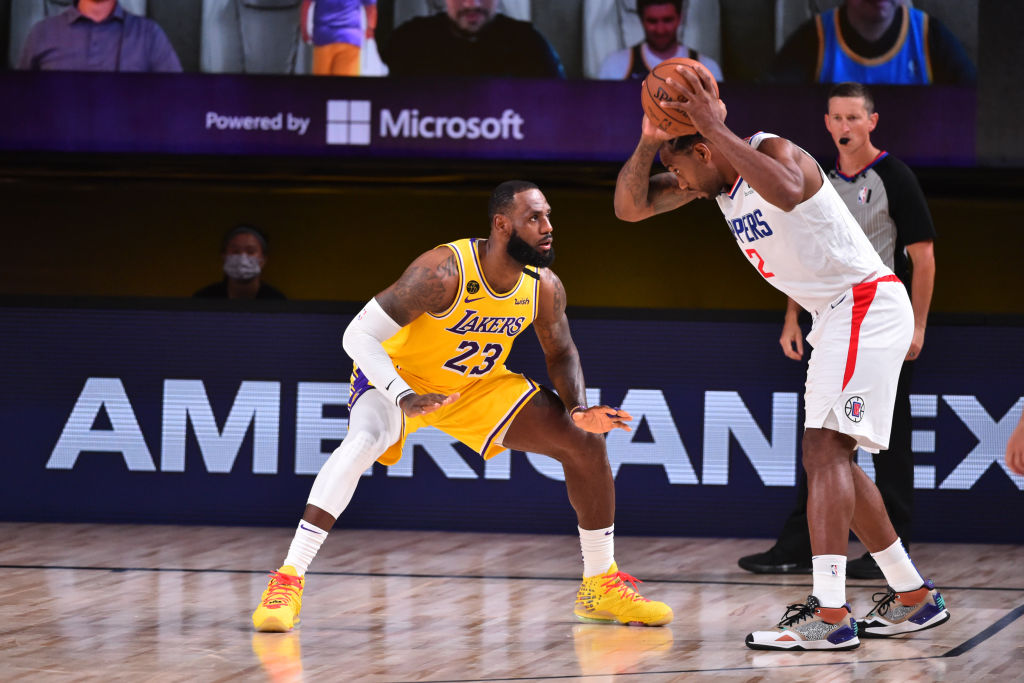 The Los Angeles Lakers and Los Angeles Clippers have voted to boycott the NBA season, Shams Charania of The Athletic reports. All of the other teams voted to continue.

Miami Heat veteran Udonis Haslem then asked the players in attendance at tonight’s pivotal meeting how the league could reasonably resume without two of the top title contenders in the league.

LeBron James walked out of the meeting and was followed by players from both the Lakers and Clippers.

According to Charania, James specifically wanted franchise owners to be more involved and take action. According to Vincent Goodwill of Yahoo Sports, those owners will have the opportunity to discuss things at a special board of governors meeting at 11:00 AM EST tomorrow.

It’s unclear exactly how the voting process in this players’ meeting works but Haslem’s question lingers. Without the Lakers and Clippers present, the dynamic of the postseason is unrecognizable.

The meeting has now ended.

Next: No NBA games expected on Thursday