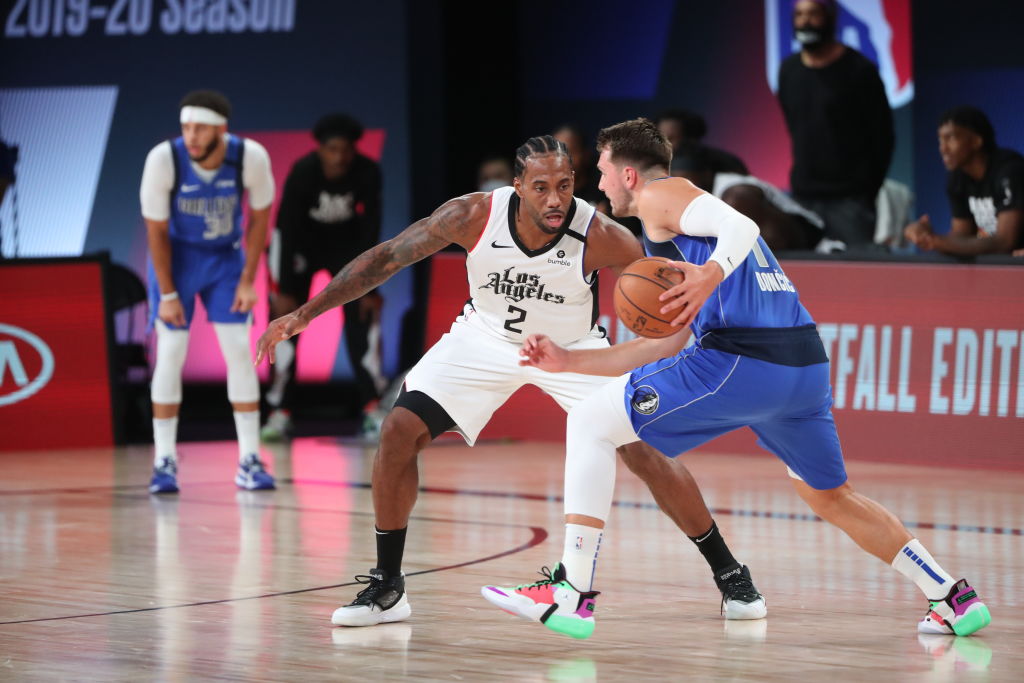 There will be no NBA games on Thursday, Stephanie Ready of NBA TV reports, as players instead focus on their own meeting and the results of the emergency board of governors meeting.

It was unlikely that games would have tipped off after the three boycotted contests on Wednesday but Ready reported on air that players were prepared to play.

According to ESPN, the players will meet at 11 AM EST, just as the franchise owners sit down for their own discussion about how to proceed. As we wrote earlier in the evening, LeBron James in particular hopes to see team owners take further action in the growing movement against social injustice.

Tensions ran high during the first players’ meeting on Wednesday, Vince Goodwill of Yahoo Sports reports, and there was no satisfying conclusion. The additional time will, if nothing else, give players more of an opportunity to discuss how they’ll navigate the unprecedented moment in history.

As Chris Mannix of Sports Illustrated reports, there would be enormous financial implications if the league were to shut down, so both parties will have no shortage of incentive to find a solution if tenable.

That may not be possible, which underscores the importance of the players’ decision in the coming days. No aspect of this boycott has come without risk for the players.