Lakers Move On From Ty Lue As Coaching Candidate 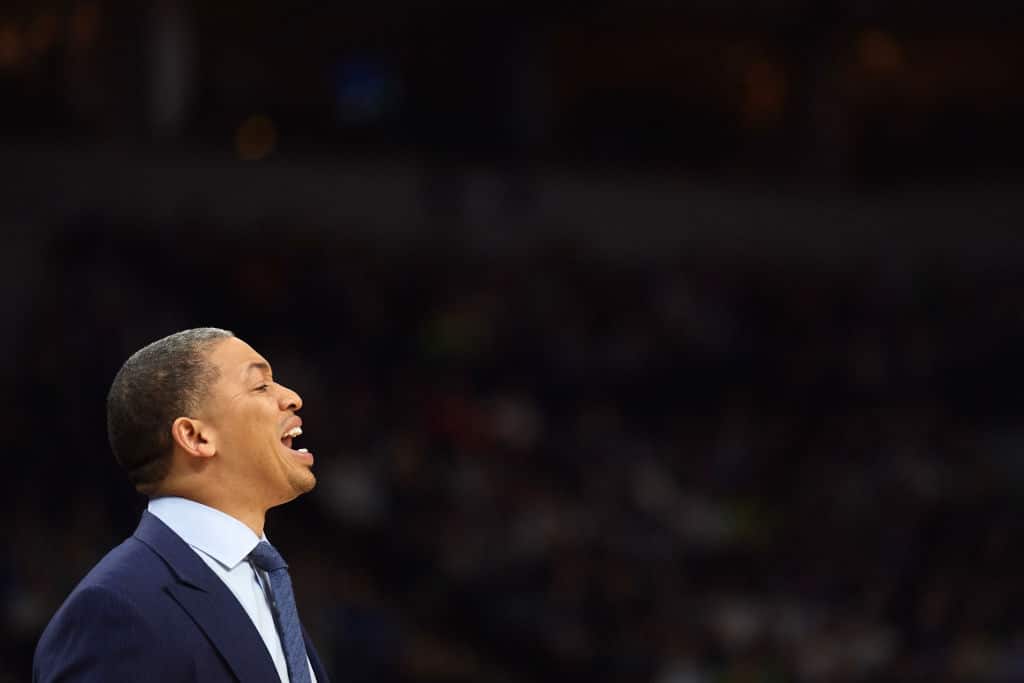 Update #3, May 8, 6:55 PM: Ty Lue reportedly turned down a three-year, $18 million offer, Brad Turner of The Los Angeles Times reports. He was seeking a five-year agreement.

As ESPN’s Adrian Wojnarowski writes, Lue is stilled owed over $10 million from his Cavaliers buyout, so accepting a less-than-market value deal could potentially cost him money.

Update #2, May 8, 6:49 PM: The Lakers have decided to move on from Ty Lue and pursue other coaching candidates, Tania Ganguli of The Los Angeles Times tweets. They determined he wasn’t the right long-term fit.

Update #1, May 8, 5:50 PM: The Lakers and Ty Lue have reached an impasse without a deal in place, Adrian Wojnarowski of ESPN tweets.

Among the talking points that have come up in meetings between Lue and the franchise, Wojnarowski tweets, is the assistant coaching staff. The Lakers hope to involve Jason Kidd, who left a strong impression on the organization in his own coaching interview.

Initial Report, May 3, 2019: The Lakers are expected to move forward with Ty Lue as their new head coach but no formal offer has been made, Adrian Wojnarowski of ESPN reports.

Lue’s name has been connected to the franchise since Luke Walton was dismissed last month. Lue, of course, already has a working relationship with Lakers forward LeBron James as the pair won the 2016 NBA championship together in Cleveland.

Lue spent two full seasons and two partial campaigns with the Cavs, exiting last October as the franchise settled into life in the post-LeBron era. He met with the Lakers several times over the course of the past few weeks.

Beyond his relationship with James, Lue has ties to the Lakers as a player. The point guard started his NBA career with Los Angeles, serving with the franchise from 1998 until 2001.