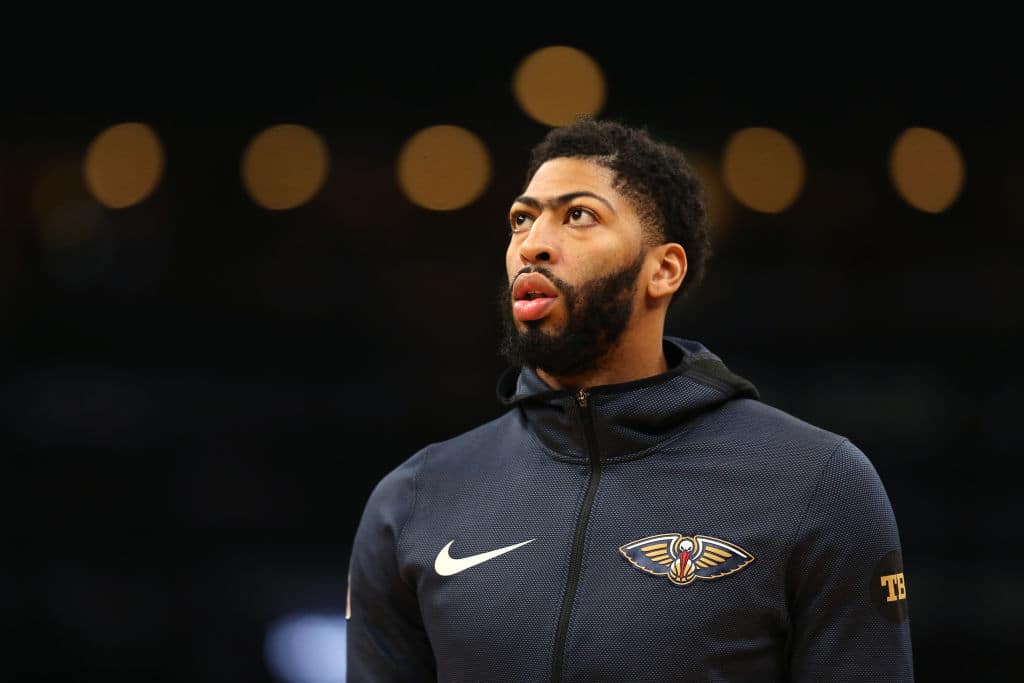 The Los Angeles Lakers have freed up a max contract slot by bringing the Washington Wizards into the mix on their Anthony Davis trade, Adrian Wojnarowski of ESPN reports.

Now, when the Davis trade becomes official on July 6th, the Lakers will send Moritz Wagner, Isaac Bonga and Jemerrio Jones to Washington. That’s just shy of $3.5 million in additional cap space when you consider that Jones’ $1.4 million cap hit was non-guaranteed anyway.

The minor roster moves get the Lakers close to enough space for a max slot but not quite. In addition to the deal, Wojnarowski reports that Davis has agreed to waive the $4 million trade kicker that he had built into his contract.

Suddenly with Bonga and Wagner out of the picture and Davis formally waiving the kicker, the Lakers have an additional $7.5 million in cap space. That gives them just enough space to ink a player to a 30% max contract at a time when there will be a plethora of them available.

Shams Charania of The Athletic notes that, for their troubles, the Wiz pick up Los Angeles’ 2022 second-round pick. David Aldridge of The Athletic adds in that Washington will officially send cash to Los Angeles to make the deal valid.

Additionally, Candace Buckner of the Washington Post reports that Washington will send $1.1 million to the Pelicans, the minimum amount required for the satisfy league rules surrounding multiteam trades.