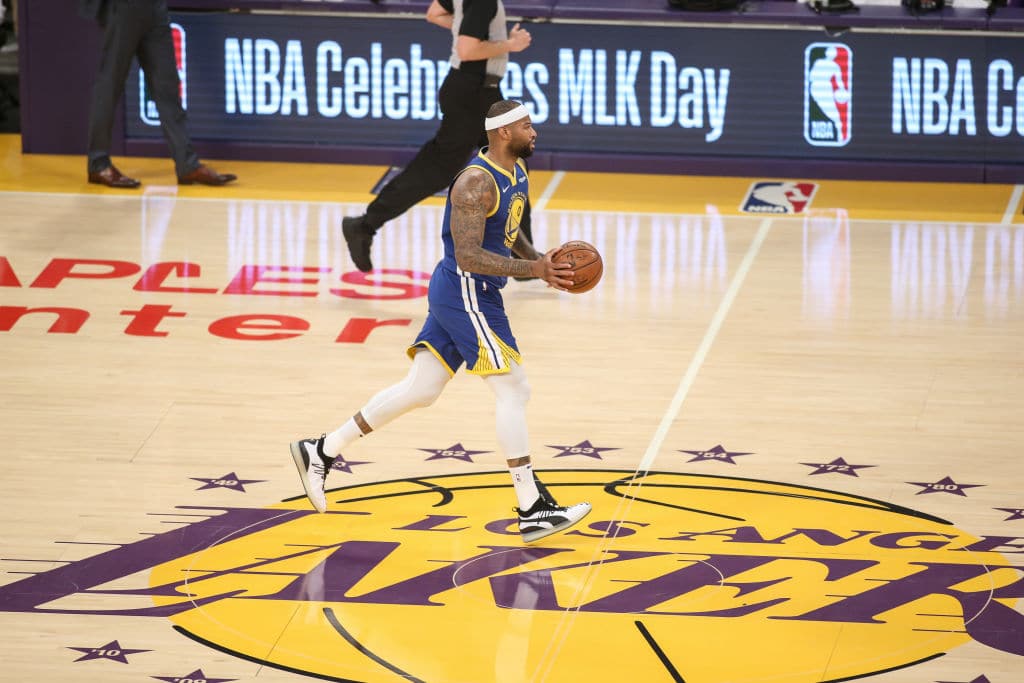 The Lakers requested a disabled player exception (DPE) earlier this season as a result of the DeMarcus Cousins’ injury and the NBA has granted Los Angeles the exception, per Shams Charania of The Athletic.

In order for the league to award the DPE, an NBA-designated physician must determine that the player is “substantially more likely than not” to be out through at least June 15 of the current NBA calendar year. Cousins tore his left ACL in mid-August and is unlikely to play this season.

The DPE allows a team to use half of the injured player’s salary or the amount of the non-taxpayers’ mid-level exception (the lesser of the two). The Lakers have until March 10 to use the $1.75 million exception, which is half of Cousins’ salary.

The exception does not dwindle throughout the season, as it is not prorated based on time left in the season like the minimum salary is. So while offering the $1.75 million exception to a veteran now would not be enticing since the minimum salary for a player with over four years of experience is greater than that amount, should the team wait until after the trade deadline (buyout season), it would have a resource that could actually pay more than the veteran’s minimum would for the remainder of the year.