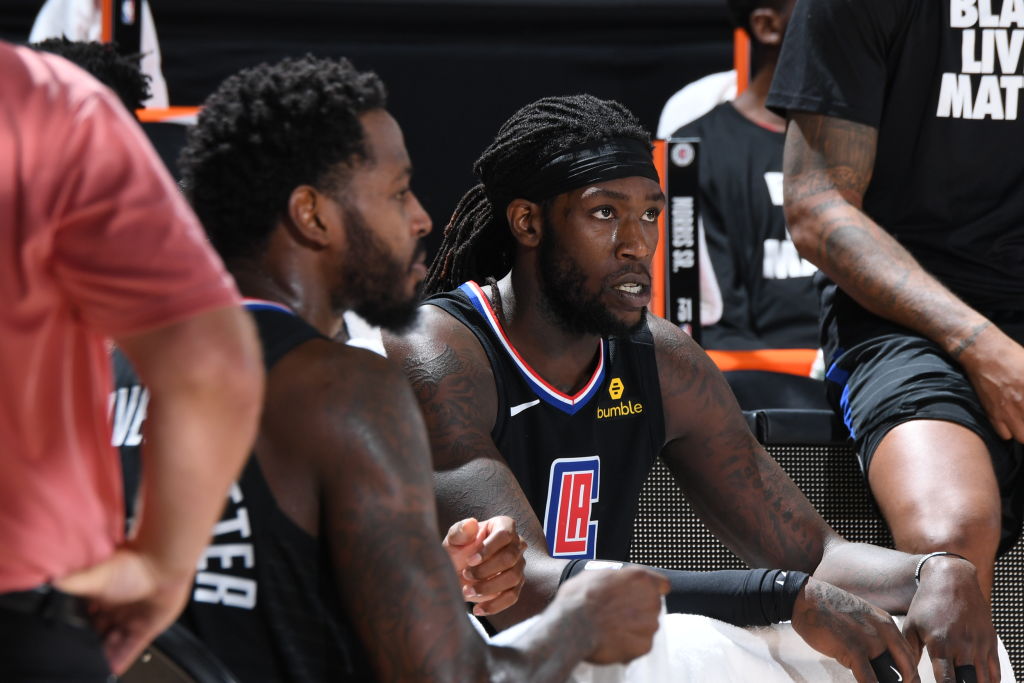 The Los Angeles Laker are nearing a deal with Montrezl Harrell, Shams Charania of The Athletic reports. Harrell won Sixth Man of the Year with the Clippers last season.

Harrell will sign a two-year deal worth the mid-level exception, the latter of which will include an option.

Harrell’s decision to join the Lakers, Brad Turner of the Los Angeles Times reports, comes despite having received a larger offer from the Charlotte Hornets.

The move gives Los Angeles an impressively productive forward, one who averaged 18.6 points and 7.1 rebounds per in less than 28 minutes per night for the Clippers this season.

Harrell will join Anthony Davis and LeBron James in their bid to defend their 2020 NBA championship. He, along with fellow recent addition Dennis Schroder, figure to make this year’s Lakers even scarier than last year.