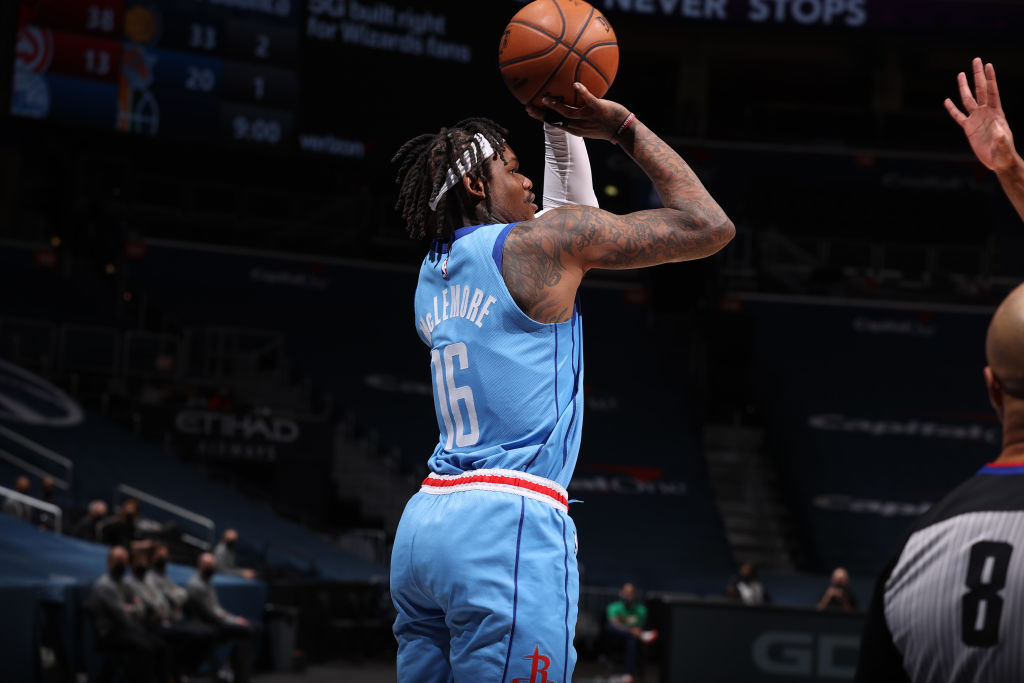 According to The Athletic and Stadium’s Shams Charania, the Los Angeles Lakers have signed eight-year NBA veteran Ben McLemore to a contract for the remainder of the season.

McLemore, 28-years-old, has underwhelmed this season after having a career year in 2019-20. Entering the league as a guard praised for his athleticism and shooting potential, McLemore was shooting .353 percent from 3-point range for his career until last season, his first with the Houston Rockets.

However, after a vital self-assessment, McLemore realized that he needed get back to the drawing board after years of building bad habits with struggling franchises.

While showing growth as a finisher and defender, McLemore’s most marked improvement would come as a shooter, as he would knock down a stellar .400 percent of his 3-point attempts (on 6.4 attempts per game) in 2019-20 while averaging 10.1 points per game.

Unfortunately, with James Harden and Russell Westbrook being replaced by Kevin Porter Jr. and John Wall this season, the looks that McLemore are getting aren’t as clean or open. Subsequently, McLemore has shot just .331 percent from 3-point range this season.

Nonetheless, now that he’s with the Lakers, the passing clinics put on by a point-forward in James and the attention that will be given to Davis should afford him easier opportunities from outside. Teaming up with an otherworldly basketball mind and a longtime friend in James should only help McLemore play up to his potential as well.