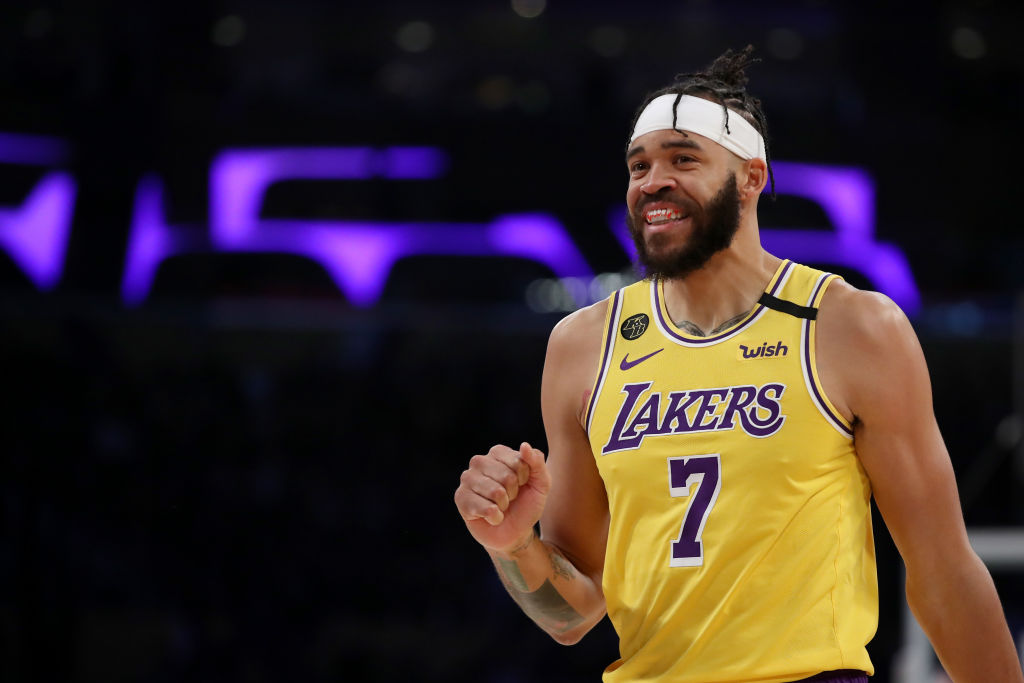 JaVale McGee has been part of several championship teams in the last few years, with the Golden State Warriors and more recently the Los Angeles Lakers. However, McGee won’t be returning to the Lakers for the 2020-21 season to run it back with the reigning champs.

As part of a cap clearing move, ESPN’s Adrian Wojnarowski reported that the Lakers would trade McGee to the Cleveland Cavaliers. The deal would ultimately be the Lakers trading McGee and a future second-round pick in return for Jordan Bell and Alfonzo McKinnie.

This gave the Lakers the cap flexibility to facilitate a deal for veteran Marc Gasol to sign with the team as a free agent.

It’s still unclear whether the Cavaliers plan on keeping McGee, but he could be an attractive piece to flip to another contender. Last season with the Lakers, the three-time NBA champion averaged 6.6 points and 5.7 rebounds while starting in all 68 games that he played in.