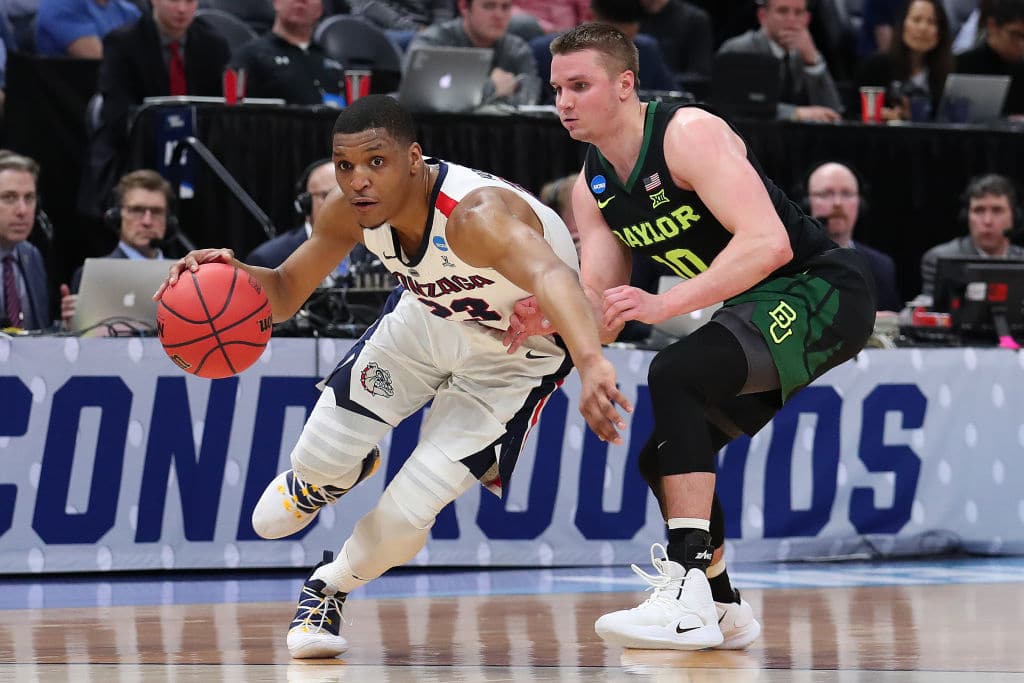 The Los Angeles Lakers will sign Gonzaga guard Zach Norvell to a two-way contract when the 2019-20 season officially begins, Shams Charania of The Athletic reports.

Norvell played two seasons at Gonzaga before declaring as an early entrant for the 2019 NBA Draft. He was projected as a potential second-round pick but ultimately went untouched on draft night.

Norvell will join the Lakers this season, as well as their South Bay G League affiliate, after averaging 14.9 points, 4.3 rebounds and 3.1 assists per game as a Bulldogs sophomore.