Latrell Sprewell Could Use A New Contract 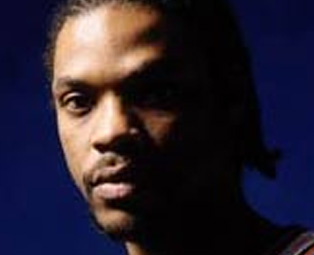 Hope you had a good weekend, Latrell, because your life just got a lot messier. Sprewell’s former Wifey (and the mother of four of his children) has filed a $200 million palimony lawsuit against him, alleging that he ended the deal they had whereby she was basically his common law wife and cut her off.

According to the story, things had been bad for the last few months, and it all traces back to an incident on September 8, when Spree allegedly walked into the house and proclaimed they needed “to end this fake” relationship.

Why is September 8 significant? It isn’t mentioned in the AP story I linked to, but September 8 is Latrell Sprewell’s birthday. I know this information offhand only because September 8 is my birthday (and the big day for Mo Cheeks). So maybe Latrell chose that day to try and free himself from a “fake” relationship. Perhaps that was supposed to be his Independence Day. Didn’t work.

Got a feeling we’ll be hearing a lot more about this.