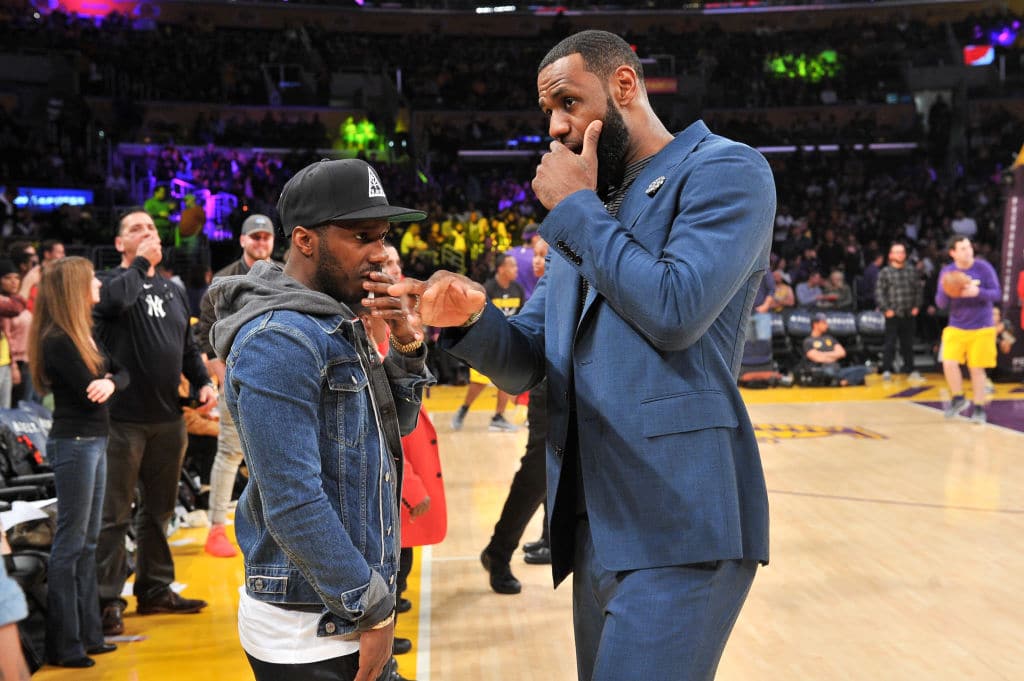 The organization issued a memo to agents outlining new certification requirements in order to represent players looking to enter the NBA Draft.

Paul, who has James and several other high-profile clients at Klutch Sports, did not graduate from college and therefore doesn’t meet the new criteria.

The bachelor’s degree requirement has led some to refer to it as the “Rich Paul Rule.”

Paul, who represents LeBron James, Anthony Davis, Ben Simmons, Draymond Green, among others, and recently brought his Klutch Sports Group under the United Talent Agency umbrella, began working with James a couple of years after high school and didn’t graduate from college.

In the application, sources told ESPN, agents are also required to agree that they will cooperate with the NCAA in investigations of rules violations, “even if the alleged violations are unrelated to [their] NCAA-agent certification.”

Related Rich Paul: ‘No, I Don’t Run the Lakers’