LeBron on Kaepernick Ad: ‘I Stand with Nike’ 💯 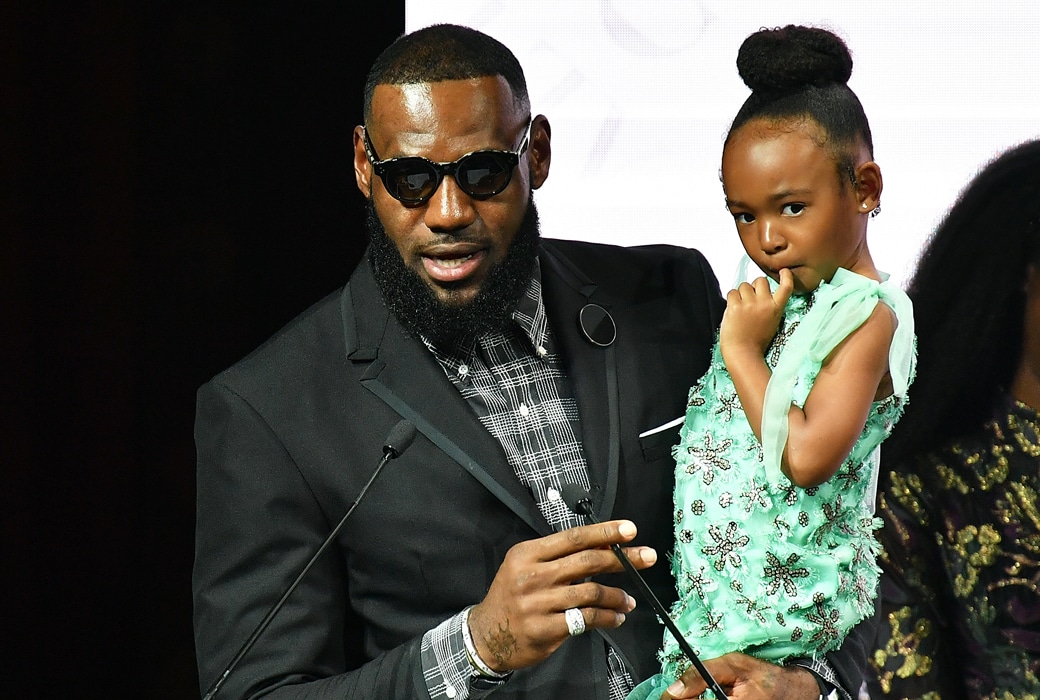 During his closing remarks at Harlem Fashion Row on Tuesday, LeBron said that he stands “for anybody who believes in change.”

He added: “I stand with Nike, all day, every day” (via the Associated Press).

Kaepernick’s on-field political actions have led to allegations that he has been blackballed by the NFL.

Referencing Kaepernick’s national anthem protest, Nike’s ad reads, “Believe in something. Even if it means sacrificing everything.”

Believe in something, even if it means sacrificing everything. #JustDoIt

RELATED:
LeBron James on Colin Kaepernick: ‘He Had a Vision Like Martin Luther King’