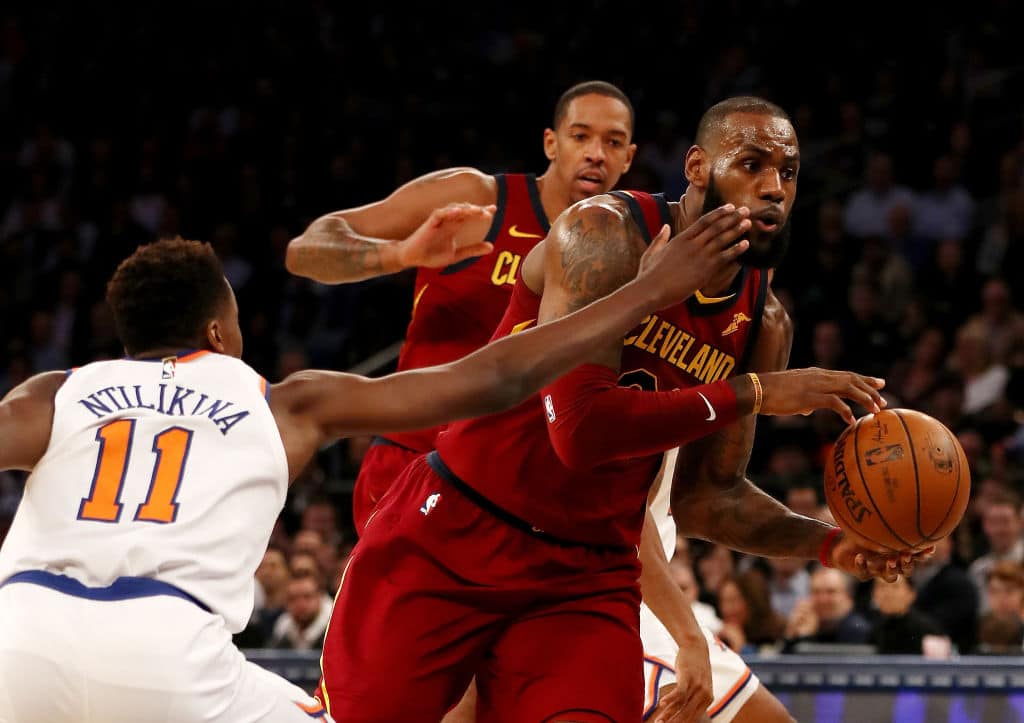 James says he’s no fan of the Knicks’ former team president, with whom he feuded last season.

So on Monday, James, in beginning to explain his Smith-Knicks opinion, said “I wasn’t throwing shade at Frank (Ntilikina) at all, for people that got their pants in a bunch, things of that nature in New York, look for any controversy here.”

And then he was asked about Jackson, the former Knicks executive James loathes because of disparaging comments he’s made about James’ inner circle of friends.