LeBron James: Game 4 ‘One of The Biggest Games Of My Career’ 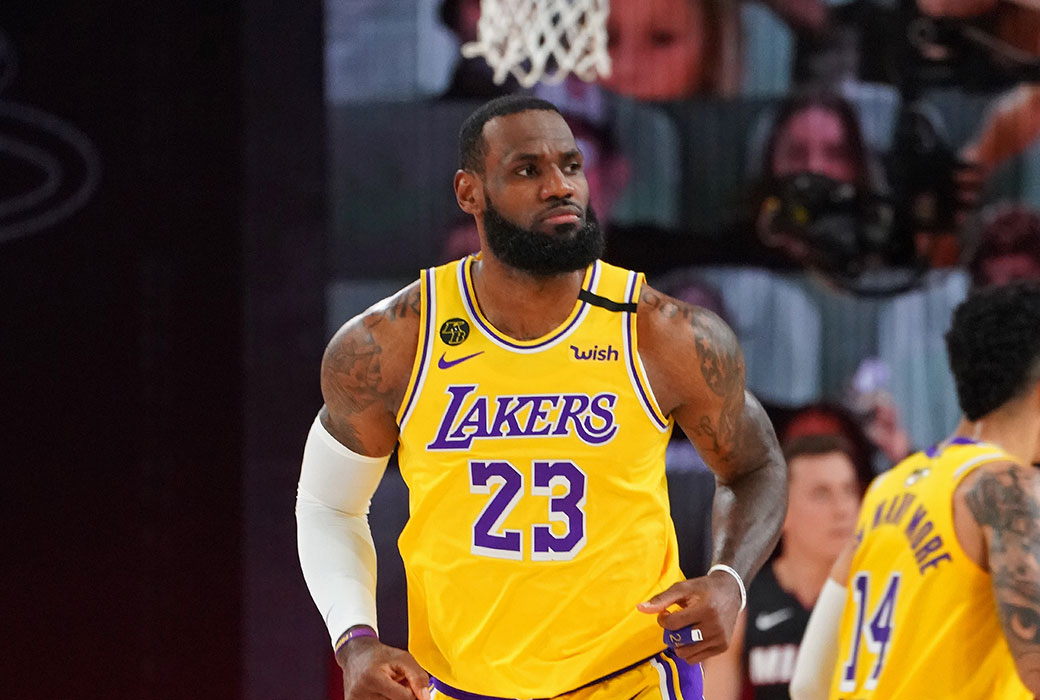 After leading the Lakers to a 3-1 series lead against the Heat in the Finals, LeBron James is on the verge of winning his fourth NBA title.

Following Game 4’s win (in which he nearly notched a triple-double), James would express an increasingly rare sentiment in what’s become one of the league’s most storied careers.

“I just felt that vibe. I felt that pressure. I felt like for me, personally, this was one of the biggest games of my career and I just wanted to relay that message to my teammates, what type of zone I was in, what type of moment it was, because I just know how great of a team that we’re playing against.”

Perhaps it was the gritty performance from the Miami Heat, led by Jimmy Butler, in the Heat’s Game 3 win. Or the fact that James left his home state Cleveland Cavaliers to join Dwyane Wade in Miami in 2010, where they made four consecutive Finals appearances, could also be a factor. Putting himself just one win away from winning his fourth NBA championship is noteworthy as well.

Then again, it could be the fact that he’s 35 years old, in his 17th NBA season, playing for one of the League’s most illustrious franchises and continuing to build his legacy in ways that only a handful of players can match.