LeBron James: ‘I Like Being Counted Out. It Motivates Me’ 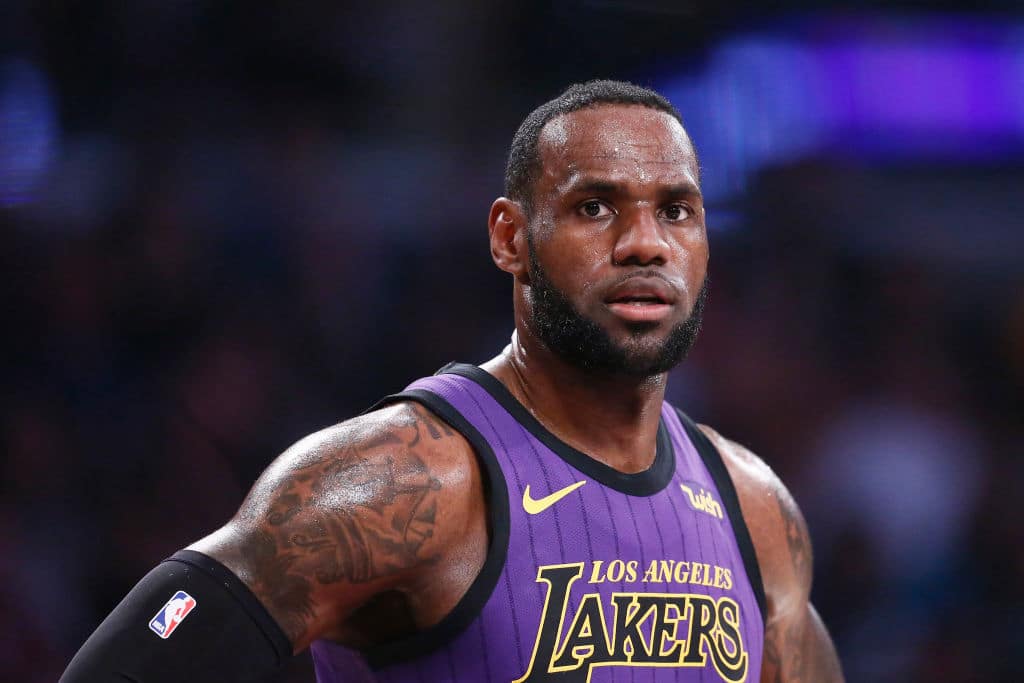 LeBron James is prepared to attack an “uncomfortable” summer, having missed the postseason for the first time in 13 years.

Despite a groin injury that cost him 17 games, LeBron put up his usual eye-popping numbers, averaging 27.4 points, 8.5 rebounds and 8.3 assists for the 35-42 Los Angeles Lakers.

James did not want to be “shut down” — the term itself is cringeworthy for a player who played in 104 games last season and has played into June for eight straight seasons. He told The Athletic that “of course I would love to still play, but I’ve always listened to the ones I trust, no matter if I always agreed with them or not. They’re looking out for my best interest, and that’s the way it is.”

Production begins this summer on “Space Jam 2,” which stars LeBron and is set for a July 2021 release. This is not James’ first summer movie project; he filmed “Trainwreck” in 2014 and the animated film “Smallfoot” in 2017. Sources told The Athletic that a full-length basketball court would be built on the “Space Jam 2” set for LeBron to train.

“I’ve had basically the same offseason training regimen the last eight years,” LeBron said. “I knew how long I wanted to rest for the season on a short timeline. I’m figuring out now how to get as much as I can out of two months of extra time for training. It requires a totally different strategy. We’re looking at it in an entirely new way.”

Related ‘He Wants to Play’: Lakers Convinced LeBron James to Shut it Down