LeBron James: Lakers Rely Too Much on Young Players

No other NBA team relys on inexperienced players to the degree the Lakers do, according to James.

LeBron is the only vet who inked a long-term deal last summer for the Purple and Gold, and they failed to land another big-time free agent or pull off a blockbuster trade prior to last month’s deadline.

“You have four guys in our top eight rotation that you have to really rely on, and it’s unfair to them to ask for so much when they’re in their second or third year,” James said. “We have Zo [Lonzo Ball], Josh [Hart], Kuz [Kyle Kuzma] and B.I. [Brandon Ingram]. And we had Zu [Ivica Zubac] at the time. That’s like five out of our top nine guys that we rely on, and they’re in their first and second year. You can’t find one other team in our league right now that has to rely on that much every single night from their young guys that’s in their first or second year.”

When James signed, he said he understood many of his teammates weren’t at a point in their careers yet where they could be key pieces for a championship contender. The stark reality of the season likely ending without a playoff berth has felt starker for James.

Further complicating matters were a groin injury that kept James out for five weeks and a trade deadline that caused unrest in the locker room as the Lakers aggressively tried to trade for Anthony Davis, offering all of their young players in different packages.

Related Kyle Kuzma: ‘Obviously There’s Something Wrong With This Team’ 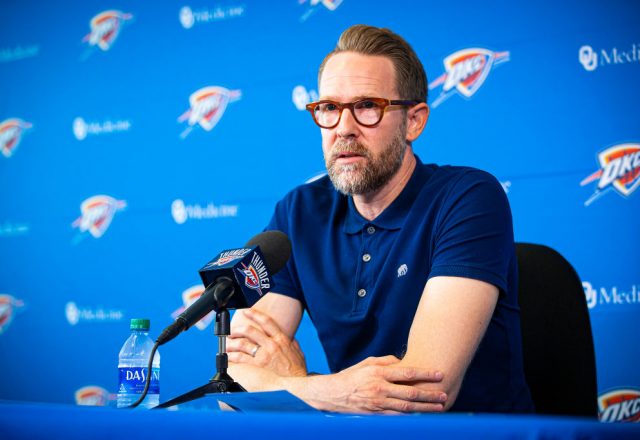