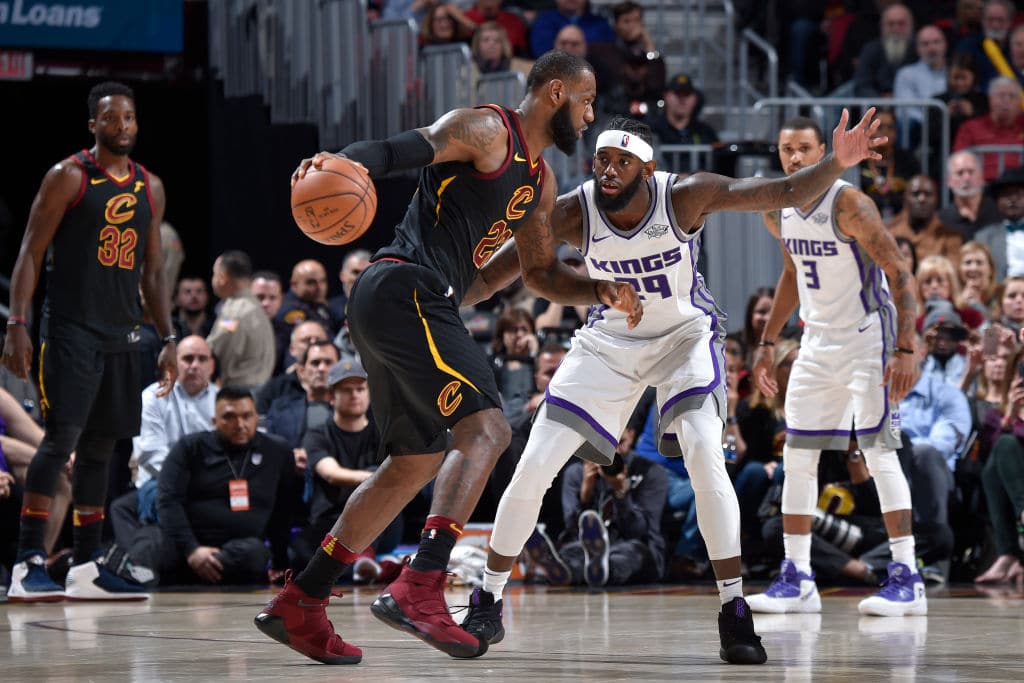 With the game on the line Wednesday night, the Cavs went with the play LeBron James wanted instead of the one initially proposed by head coach Tyronn Lue, and earned a thrilling a 101-95 victory against the visiting Sacramento Kings.

James’ clutch three-pointer sealed Cleveland’s 13th win in a row, and he finished with 32 points, 11 rebounds and nine assists.

“Chicago” is the same play the Cavs ran when LeBron overruled then-coach David Blatt and swished the game-winner in Game 4 of the 2015 East semis against the Bulls.

The Cavs beat the Kings with LeBron James on a play called 'Chicago.' They wanted us all to remember Blatt, I think @clevelanddotcom https://t.co/a9ywJejB2g

“Was going to run a different play and then Bron said, ‘I want Chicago.’ So I said, ‘OK,'” Cavs coach Tyronn Lue said. “We got it to him and he made a big shot. That was a huge play for us to put us up five.”

LeBron, did you ask Ty for the ball at the end?

Did the play go the way you wanted it to?