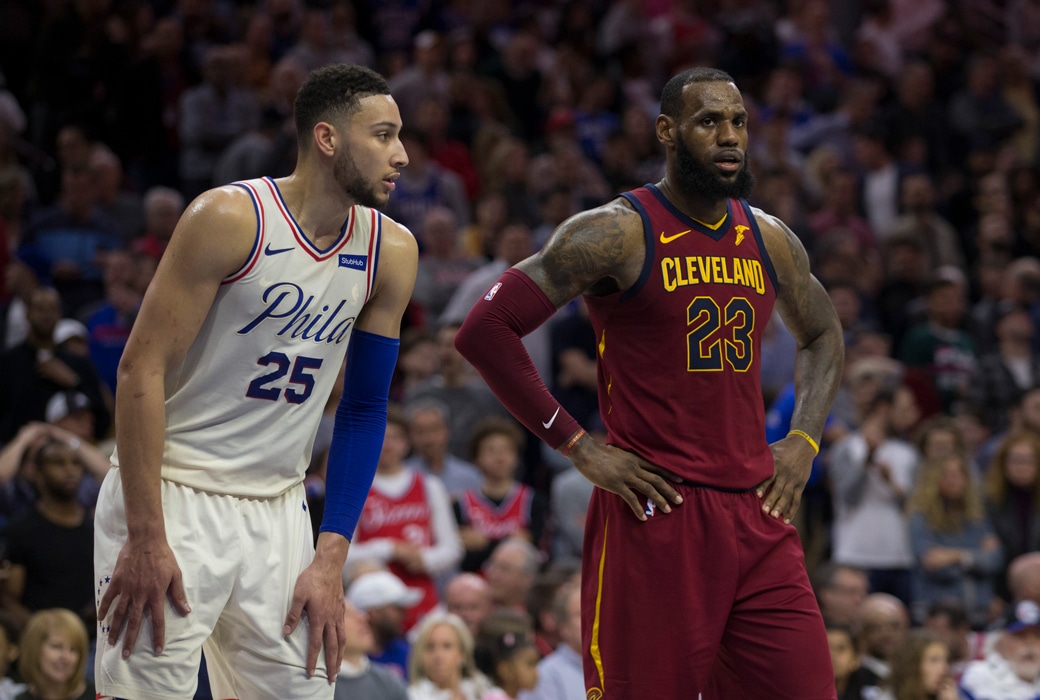 LeBron James and SpringHill Entertainment are producing a television comedy for NBC called Brotherly Love that is loosely based on the childhood of Ben Simmons (who was born and raised in Australia), reports Nellie Andreeva of Deadline.

According to Andreeva, NBC has given a script commitment to the show, which “is inspired by the life of Ben Simmons and centers on a unique sibling relationship within a multi-ethnic family.” The series will follow these siblings as they attempt to navigate being in the spotlight in a passionate sports city like Philadelphia.

Kourtney Kang, who previously worked on Fresh Off the Boat and How I Met Your Mother, is also on board, serving as an executive producer.