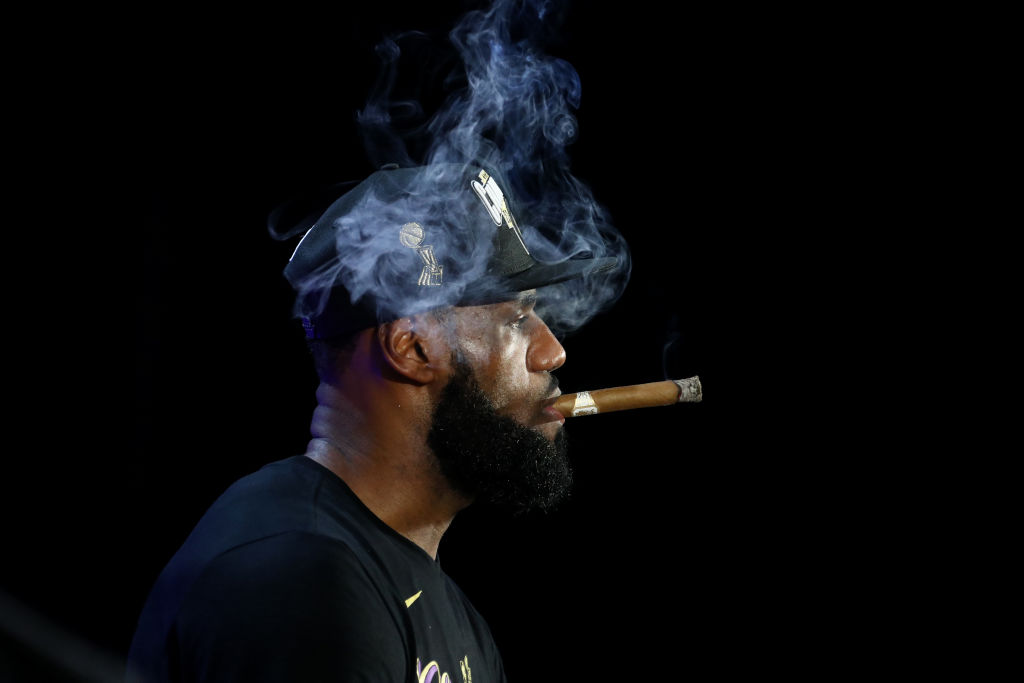 With the bubble now a thing of the past, the Hall of Fame-bound, four-time NBA champ and 2020 Finals MVP is back home but that doesn’t mean that his work is done. LeBron James’s legacy is far from finished.

It hasn’t even been a week since Game 6 of the NBA Finals and James is already plotting and strategizing how to be better for the next season. What better way to do that than to study your hero?

James and Jordan are often pitted against one another especially when it comes to the age-old G.O.A.T debate. But it’s clear that James knows he has big shoes to fill and that studying the six- time Finals champ could be the gateway to the rings to come in the near future.