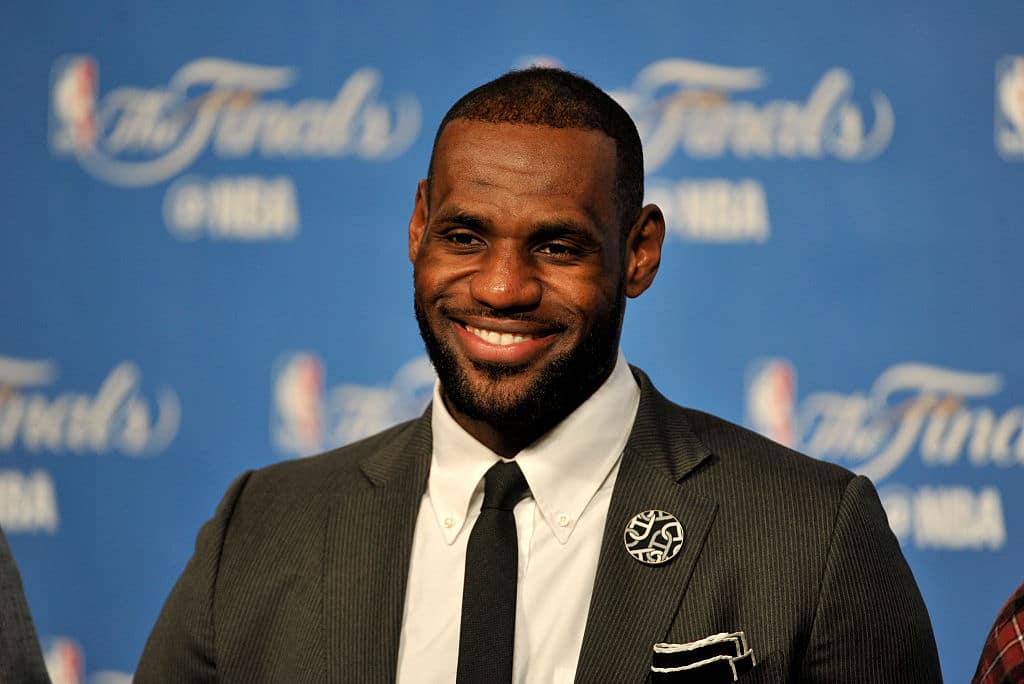 The Golden State Warriors were “f**ked up mentally and physically” heading into Game 7 of the NBA Finals, according to LeBron James.

James, talking to Cavs teammates and coaches in the locker room after winning Game 6, was extremely confident heading into the do-or-die showdown in Oakland.

On ESPN+, “More Than An Athlete" takes you inside the Cavs locker room after the crucial game. https://t.co/8vE9wIaUfr pic.twitter.com/KLgQQ2Mnjy

The comments came in the locker room after the Cavs beat the Warriors 115-101 to even the series 3-3. In that game, LeBron scored 41 points, dished out 11 assists and grabbed eight rebounds.

In Game 4, LeBron induced Draymond Green into a flagrant foul that got Green suspended for Game 5. With Green watching in the Oakland Coliseum next door, the Cavs took Game 5 112-97.

In Game 6 back in Cleveland, Steph Curry was called for his sixth foul and lost his cool. He was so mad at the refs that he threw his mouthpiece and hit one of the sons of a Cavs minority owner with it.

Related
LeBron James: 2016 Title ‘Made Me the Greatest Player of All Time’