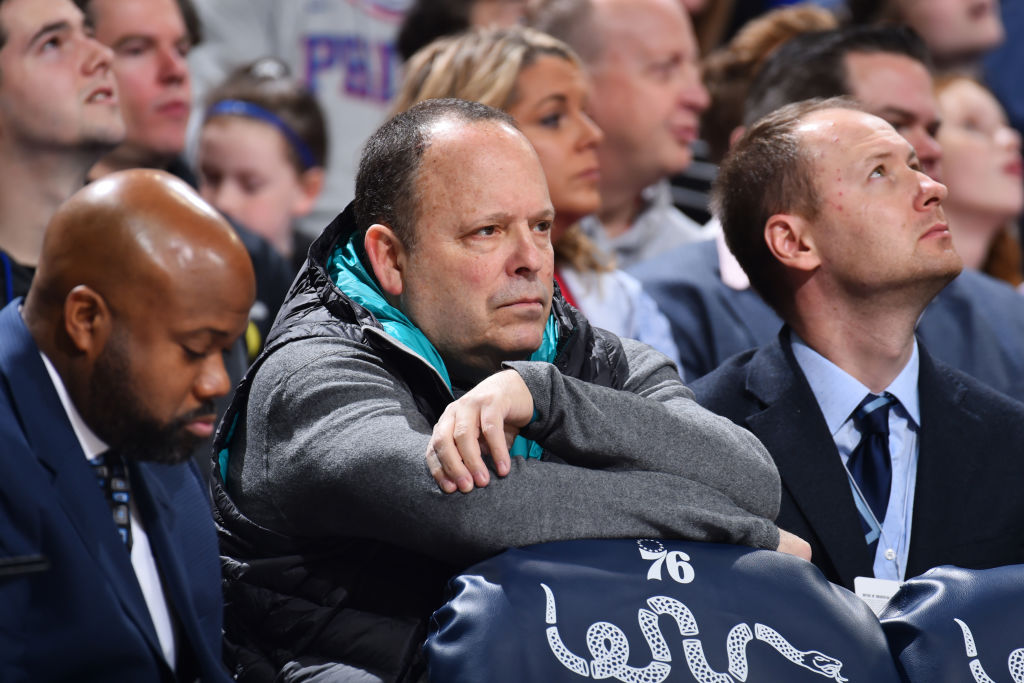 Update #1, Mar. 2: The Knicks announced the hiring of Leon Rose.

Leon Rose will start his new job as President of the New York Knicks on March 1, Marc Stein of the New York Times reports. Rose was first rumored to be the Knicks choice to run their basketball operations just ahead of the NBA trade deadline in early-February.

Rose will be making the transition from the agent side of the basketball world to the front office side. As an agent, Rose has represented superstar players like Allen Iverson, Dwyane Wade, Chris Paul, Carmelo Anthony, Joel Embiid and Karl-Anthony Towns.

Now, as he leads the Knicks’ roster building efforts, Rose will be across the table in negotiations with superstar players.

When reports broke that Rose was going to takeover leading New York’s front office, he was rumored to have William Wesley joining him in the endeavor. Better known as “Worldwide Wes”, Wesley has been connected to Rose going back over 30 years. Rose acknowledged in 2005 that he had been Wesley’s attorney for over 20 years to that point.

As talks for Rose to take over the Knicks continued, it was determined that Wesley would not be joining him in the front office. Wesley will reportedly remain a consultant to Rose, but will not join New York in any sort of formal capacity.

Rose will be the latest in a line of agents that have made the jump to lead NBA front offices. In recent years, Neil Olshey, Bob Myers and Rob Pelinka have all switched sides. Olshey has built consistent playoff teams in Portland and with the Los Angeles Clippers. Myers built a dynasty with the Golden State Warriors and Pelinka has the Los Angeles Lakers currently on top of the Western Conference.

Rose has the backing of the NBA’s biggest market, but he’ll have to reverse a long trend of losing. The 2019-20 season will mark the seventh-straight season the Knicks will miss out on the NBA playoffs. Overall, New York has made the postseason just four times over the last 19 seasons.

Among Rose’s first decisions will be to figure out which of his players are long-term fits around RJ Barrett, Mitchell Robinson and Kevin Knox. The previous front office tandem of Steve Mills and Scott Perry signed several veterans to short-term contracts that only run through the 2020-21 season. Several of those players have only small guarantees for next season, including Reggie Bullock, Wayne Ellington, Taj Gibson and Elfrid Payton.

Rose will also have to decide if Dennis Smith Jr. or Frank Ntilikina is the Knicks point guard of the future. Both are under contract for next season, before restricted free agency looms in the summer of 2021. While both Smith and Ntilikina have had flashes of brilliance in their first three years, neither has established himself as a sure thing in the lead ballhandler role.

New York could have up to $44.6M in cap space this summer, pending decisions on picking up the guarantees for Bullock, Ellington, Gibson and Payton and the team option for Bobby Portis. It’s a weak free class, but the Knicks could have the spending power to chase one or two of the handful of impact free agents available. For example, Rose will be in position to extend a big offer sheet to restricted free agent Brandon Ingram of the New Orleans Pelicans, should Ingram and the Pels not be able to come to an agreement on a new contract.

In addition, after years of minimal draft capital due to failed trades, New York owns all their own first-rounds picks moving forward. The Knicks also have an extra 2020 first-round pick from the Clippers (from the Marcus Morris trade at this year’s deadline) and two future first-round picks coming from the Dallas Mavericks from the Kristaps Porzingis trade. While the 2020 draft projects as weaker than recent years, New York is well-positioned to take advantage in future years.

Leon Rose will start his new job with his hands full. If he can re-energize Knicks fans and return the winnings ways to New York, Rose will get Madison Square Garden rocking again. It’s been far too long since the Knicks were a real destination. Maybe Rose, and his deep connections across the NBA, is the guy to finally change that.