Let’s Get It Started. 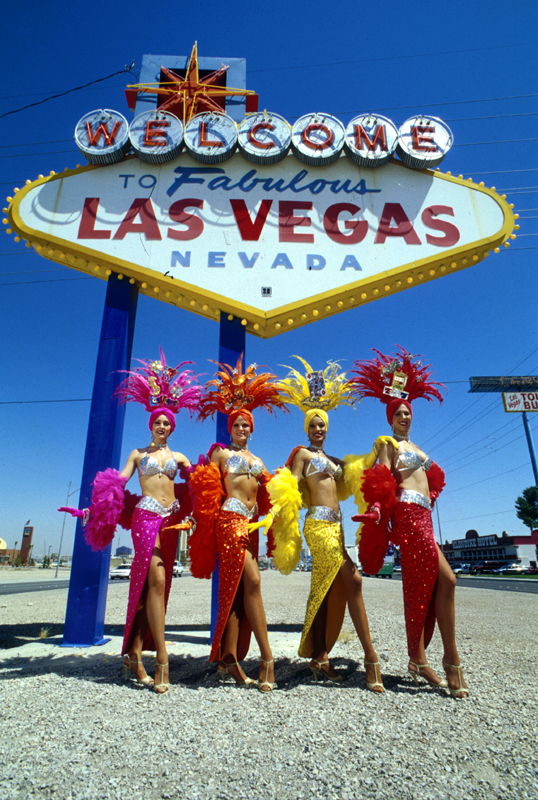 Only a half-hour pregame show tonight—smart, since guys were probably in the casinos until right before it started anyway (how much did you lose, Chuck?). There’s still an hour until that kicks off, and I wanted to get some questions/observations out of the way first:

• There’s so much concern about the two best point guards—Steve Nash and Jason Kidd (and Allen Iverson)—missing the game, and how it’ll affect the tempo and the creativity and the overall entertainment factor of the game. I don’t buy it. You can count on guys like LeBron James and Kobe Bryant to become playmakers, and at least one fuill-court dribbling exhibition from Shaq.

• MVP. Tough call. Usually the home-court guy is a favorite, but in Vegas there isn’t one (unless you count Shawn Marion). LeBron and Kobe have already won, and I don’t think Shaq’ll play enough to qualify. It’s just a hunch, but I’m thinking Dwyane Wade gets his second trophy of the weekend.

• East or West? While the West is considered by damn near everyone to be the better conference, I don’t know how much of a difference it makes in the Three-Fifths Season Classic. Especially when so much will be riding on which team is suffering less from hangovers, STDs and gambling losses. I’m going with the West, and a final combined score of 300-plus (hopefully 320-plus).