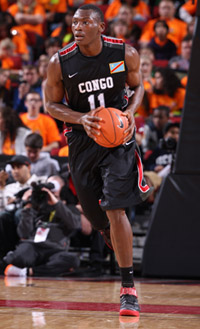 In today’s digitalized, globalized basketball world, NBA prospects don’t just materialize out of nowhere. Every corner of the globe is now scouted by the League, so rarely does a player explode on to the scene without warning. Consider Bismack Biyombo one of those rare cases.

Just how fast was the 18-year-old Biyombo’s rise? About as fast as the 6-9, 240-pound forward gets off of the floor to swat an opponent’s shot. Biyombo didn’t get really serious about the game until age 14, while still playing on the courts of his native Democratic Republic of Congo. By 17, he was competing professionally in the Middle East. But he wasn’t discovered by the NBA world until this past January, when he debuted in Spain’s top league, ACB. In April, things really went viral, as he used his 7-7 wingspan to record the first ever triple-double in Nike Hoop Summit history (12 points, 11 rebounds, 10 blocks) in front of an arena full of scouts. Now, the next expected stop on the Biyombo rocket will be this month’s NBA Draft, where he is a likely top-10 pick.

“All players have the dream of playing in the NBA. But playing in the NBA is the result of work done,” says a humble Biyombo. “For me, the most important [thing] is to be the best player I can be, and this has given me this opportunity. The next step is to continue working hard to go further. I desire to be part of [the] NBA.”

While Biyombo’s offensive game is still a work in progress, his defensive prowess has led some scouts to liken him to Ben Wallace. And while his athleticism, body type and skill set are similar to fellow countryman Serge Ibaka, Biyombo prefers to be compared with a different African.

“Hakeem Olajuwon is my pattern—athletic, running the floor, rebounding, defense.”

Olajuwon is a fitting comparison for Bismack Biyombo, because going from unknown to a coveted prospect in only three months truly is a dream. 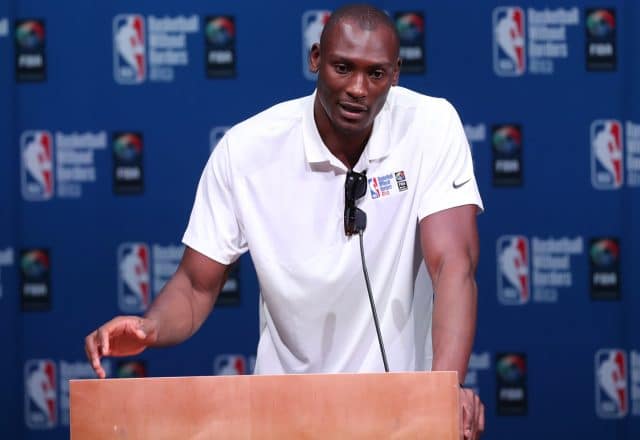 Bigger Than Basketball: How Bismack Biyombo Is Creating Change in the Congo 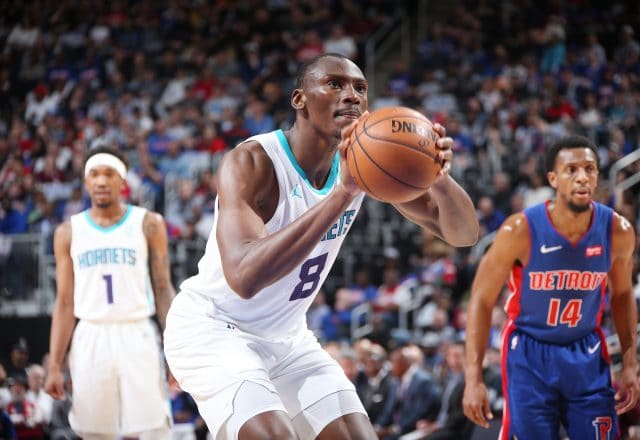 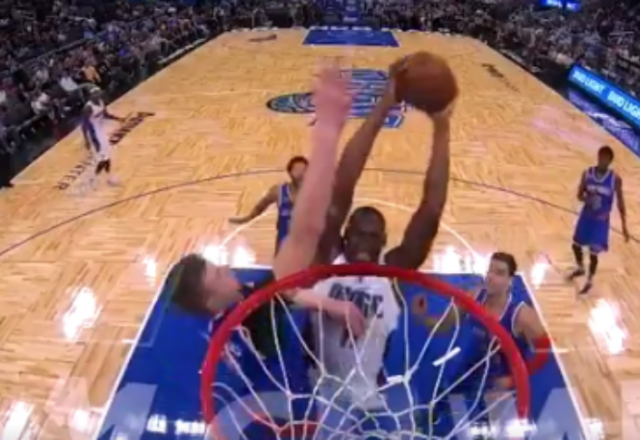 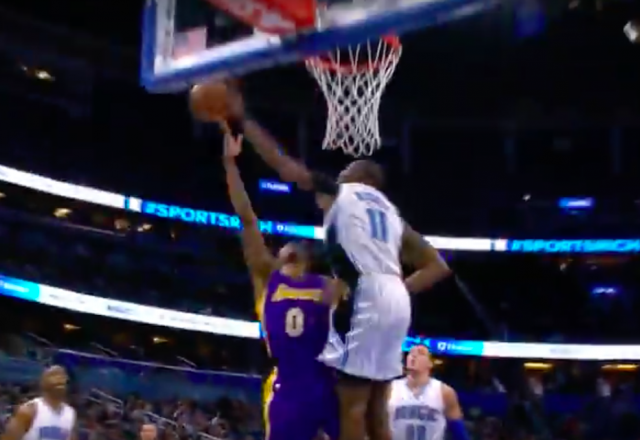 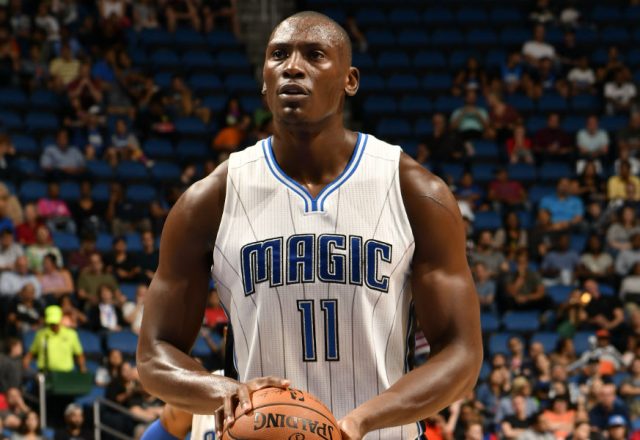 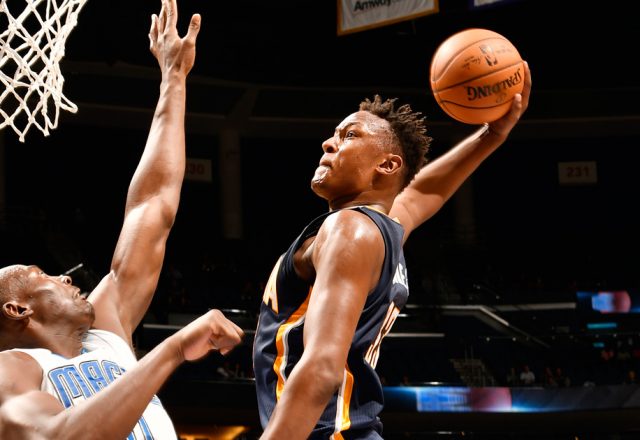