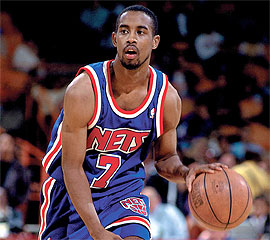 As I wrote the other day, we’re nuts around here this week, so much so that I didn’t even have time to watch the USA/Brazil game in the World Championships yesterday. But I did take an hour yesterday so Sekou and I could record a new episode of the Hangtime Podcast for NBA.com.

When we started planning this week’s show, I reached out to a couple of NBA players to get on as guests, but as we’re in the middle of the summer, it seemed like everyone was gone on vacation. Then Adonal Foyle announced his retirement, and we managed to get him on the show. Also, just because we love him, we got the always awesome Kenny “Mr. Chibbs” Anderson on the program. Both guys were lottery picks, both played over a decade in the L, and now they’re both chasing their goals and dreams for their post-playing career.

You can stream the show here…

Or you can download the file here, or get it on iTunes here. 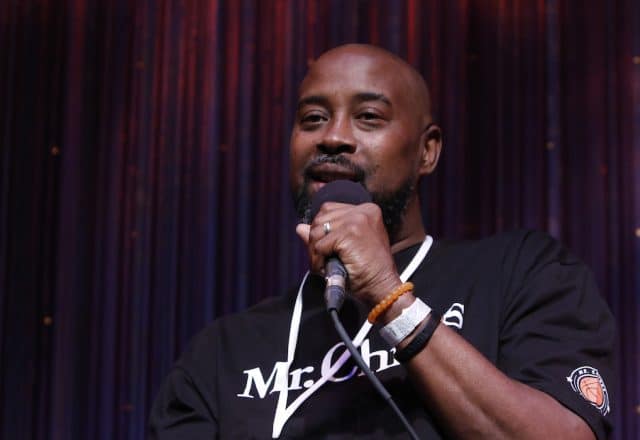 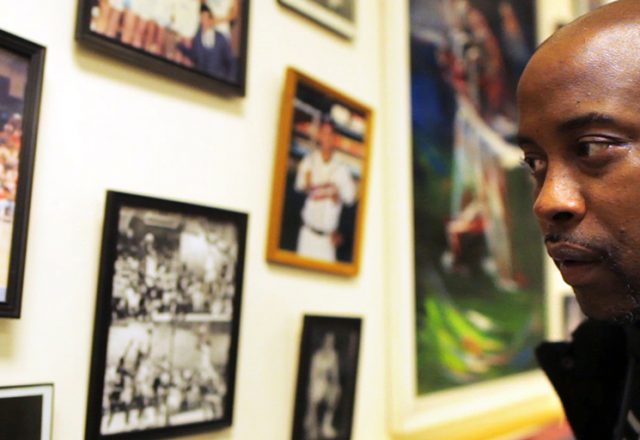 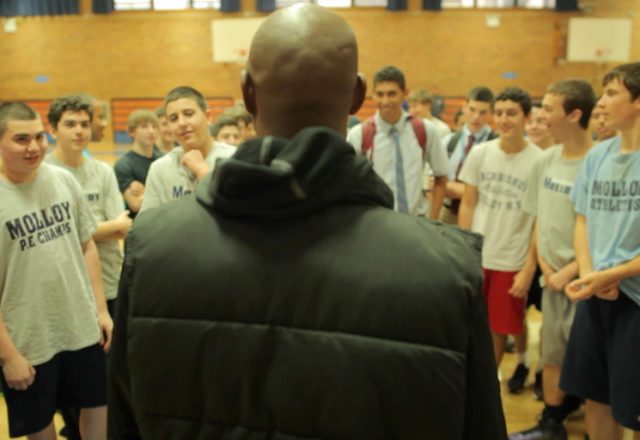 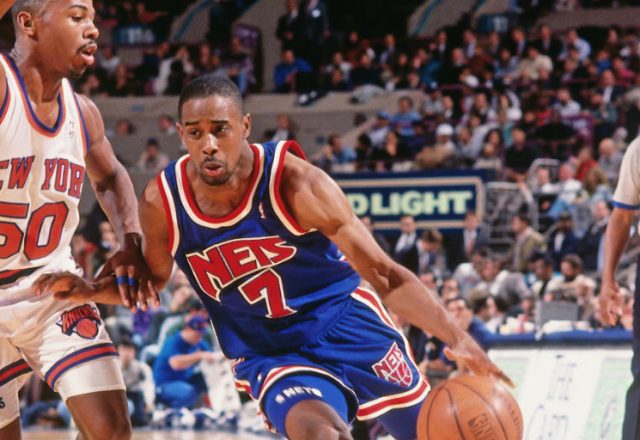