Well, I’m back. I squeezed in a quick vacation last week, returning the day before the season tipped off. The most exciting moment of my vacation came when I was attacked by a school of jellyfish. I survived, obviously. But man can those dudes sting!

Random aside: Our managing editor Susan Price went to a Spring preview for New Balance, and for some reason, while there Susan ran into a sumo wrestler. So of course she asked him to take a photo while holding our NBA Preview issue:

But anyway, I ended up telling the story of the jellyfish attack on this week’s Hang Time Podcast, where Sekou and I forecasted the NBA season, and then chatted with our special guest, an NBA executive by the name of David Stern. You can download it via the link above or listen to it here…

And speaking of NBA Digital, just like last season, I’m going to be appearing each week on NBA TV’s “The Beat,” with my main men Marc Fein and David Aldridge. Our first show airs this Tuesday on NBA TV at 6:00 PM EST.

Real quick, before the season gets rolling in earnest, I wanted to post some predictions. I wrote an NBA preview about four weeks ago, so it would be finished in time to run in SLAM 143, our NBA preview issue (on stands now!) As always, I didn’t use any concrete calculations to divine the standings. Instead, I just guessed, like I always do. If you want to read the entire preview, go buy the mag, you cheapskates. Here I’m going to run my eight playoff teams in each division…

Some comments and explanations at the end…

And I have Charlotte ninth and Detroit tenth, if you were curious. I picked Orlando to win the whole thing because I thought they were so close last year, and from what I’d read this summer, everyone was making a concerted effort to improve, including Stan Van and Dwight. I think Miami and Boston are almost interchangeable, because Miami is going to need time to come together, and Boston’s going to need time to rest. I figured Philly has a shot at making the postseason, because, well, why not. And I picked New York because I always pick New York and they never make it. One of these years I’m going to be correct!

And I have Houston and New Orleans nine and ten. I’m convicted that the Lakers are going to win it all, and I think they’re going to run over everyone this season. Maybe it’s too soon to promote the Thunder to such a high spot, but it’s always better to be early than late. I think Phoenix is going to surprise some people even without Amar’e. The one team I really have zero feel for is Denver — they did win their division last season. But this Melo melodrama makes forecasting their chances cloudy.

Anyway, there’s that. More stuff next week. Have a great weekend everyone…catch you next week. 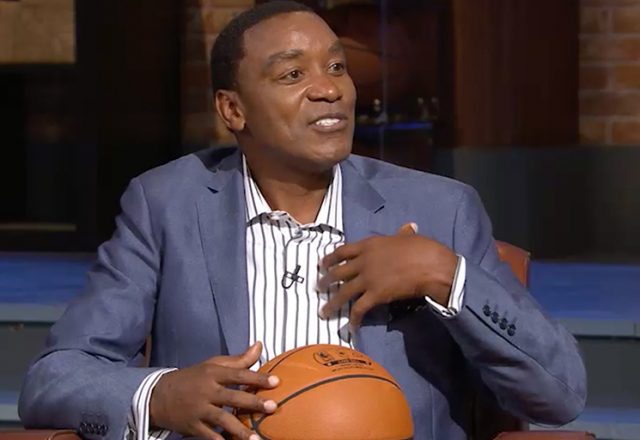 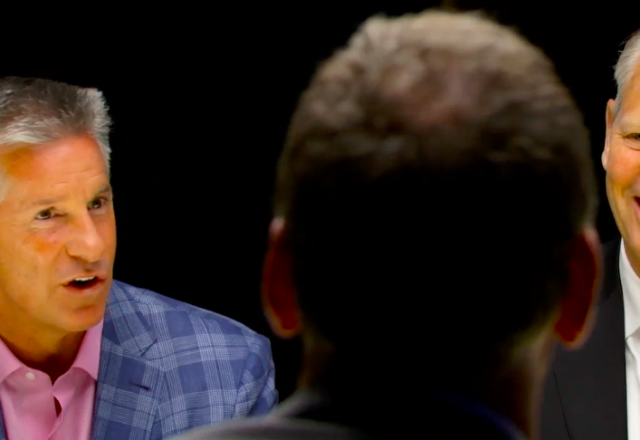 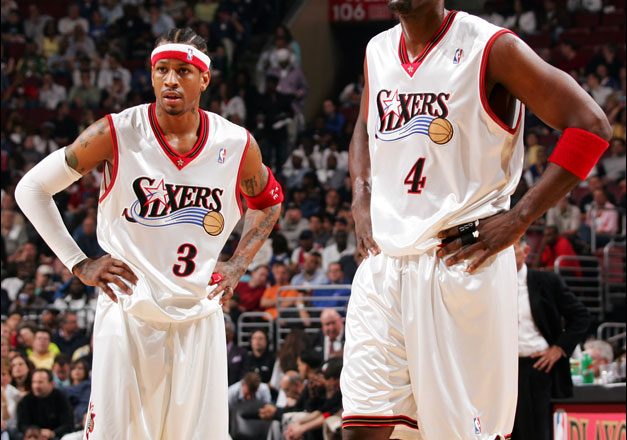 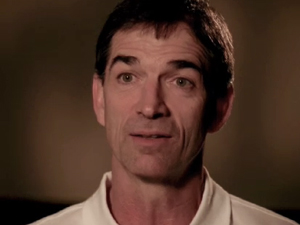 NBA TV Documentary ‘The 1984 Draft’ to Premiere on June 9 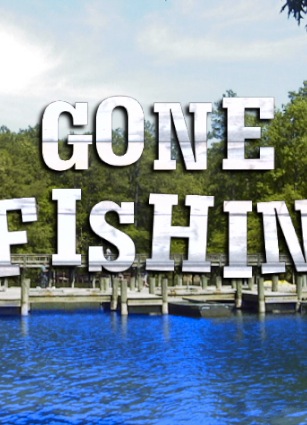